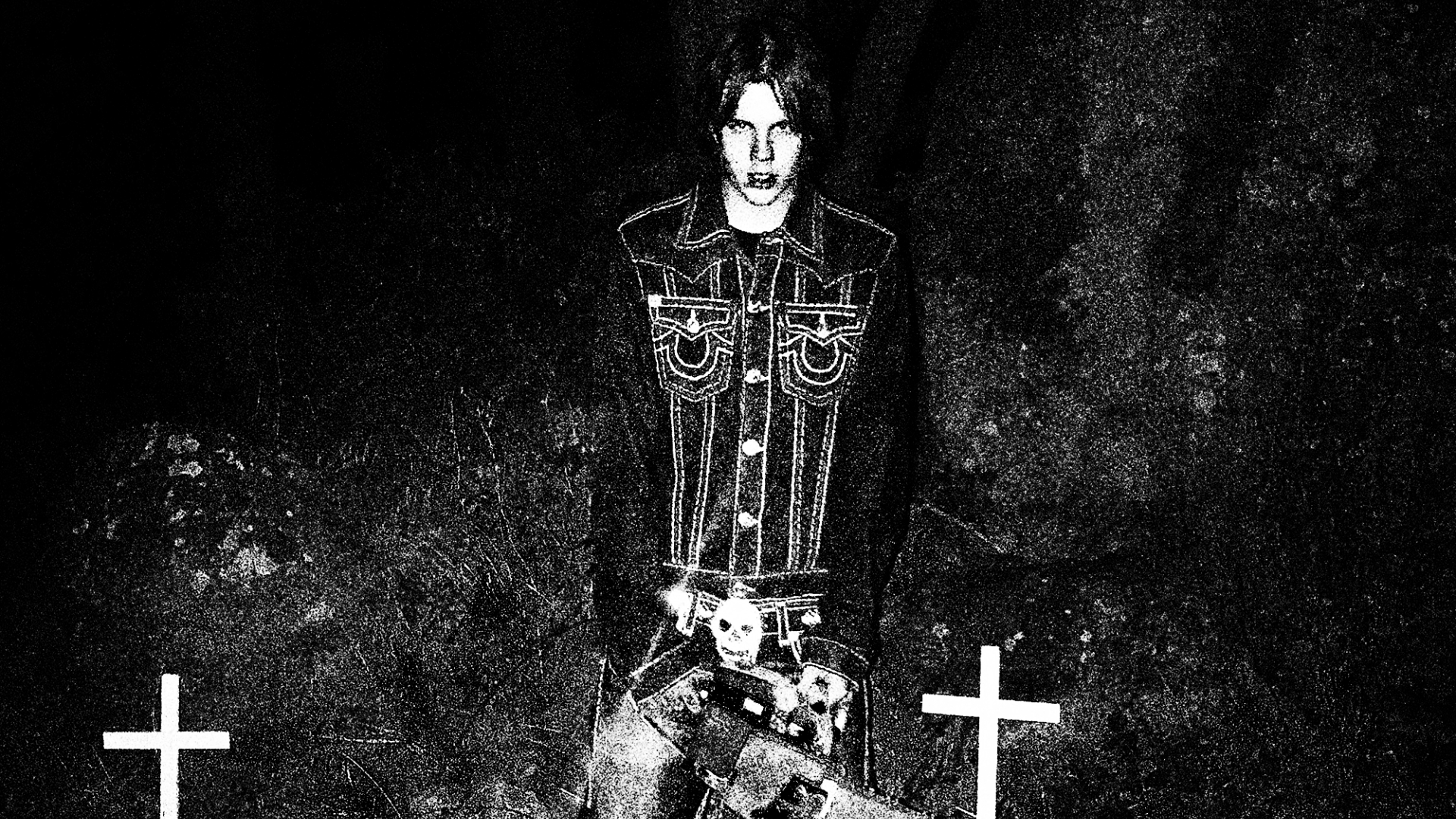 Sematary also began to grow the Haunted Mound collective that he and Ghost Mountain had founded, recruiting several other artists such Buckshot, Hackle, Turnabout, Snuffer and producers such as Oscar18 and Gonerville. In mid-2021, Ghost Mountain left the group, due to having different focuses and a lack of passion for the music.

His latest mixtape Screaming Forest was released in late 2021, with features from fellow Haunted Mound members Buckshot and Hackle.
In 2023, Sematary plans to release a mixtape titled “Butcher House”.