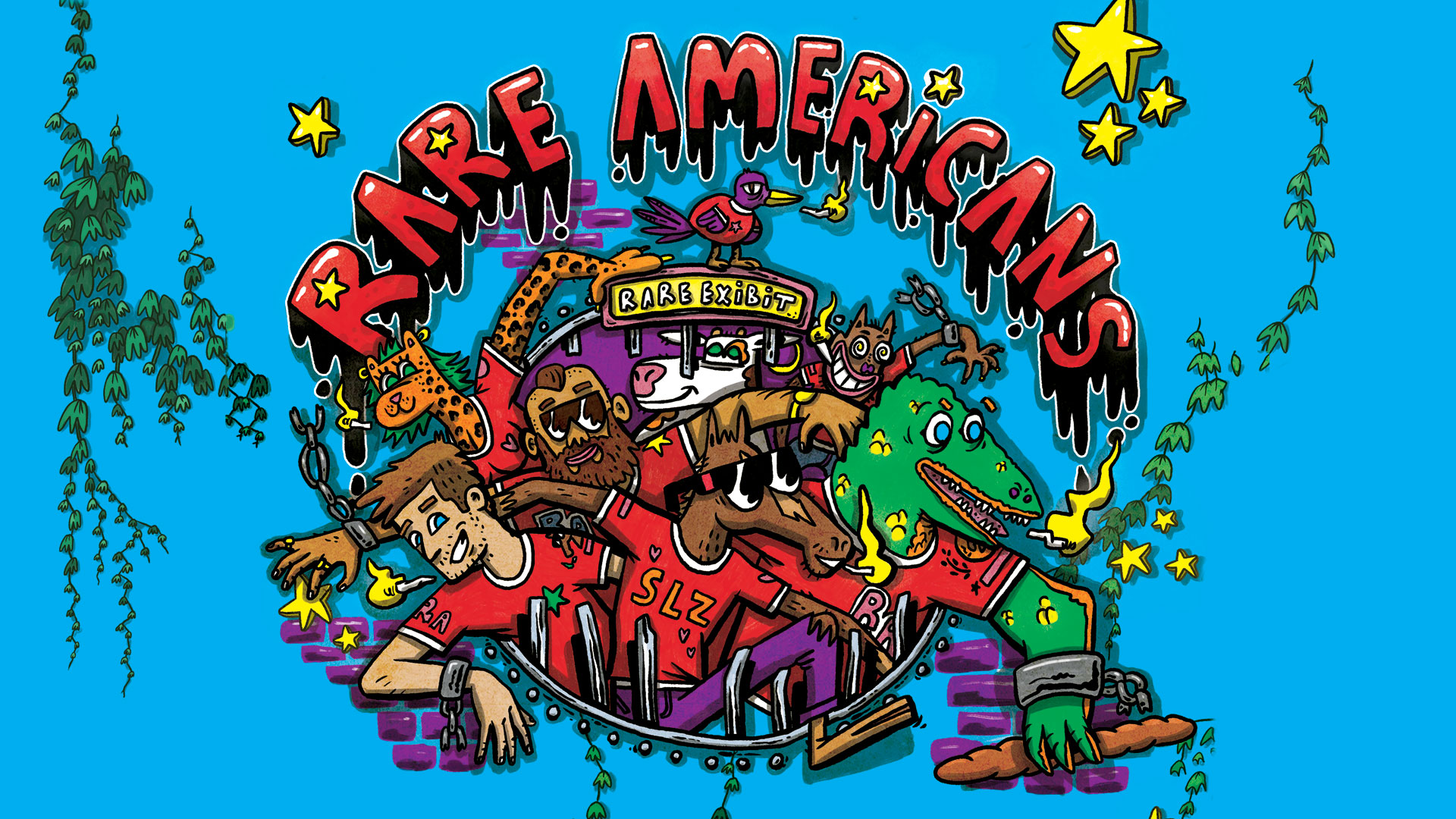 Hailing from Vancouver, BC, frontman James Priestner and his brother Jared formed the band on an impromptu trip to Caribbean. The band now consists of guitarists Lubo Ivan and Jan Cajka, and drummer Duran Ritz