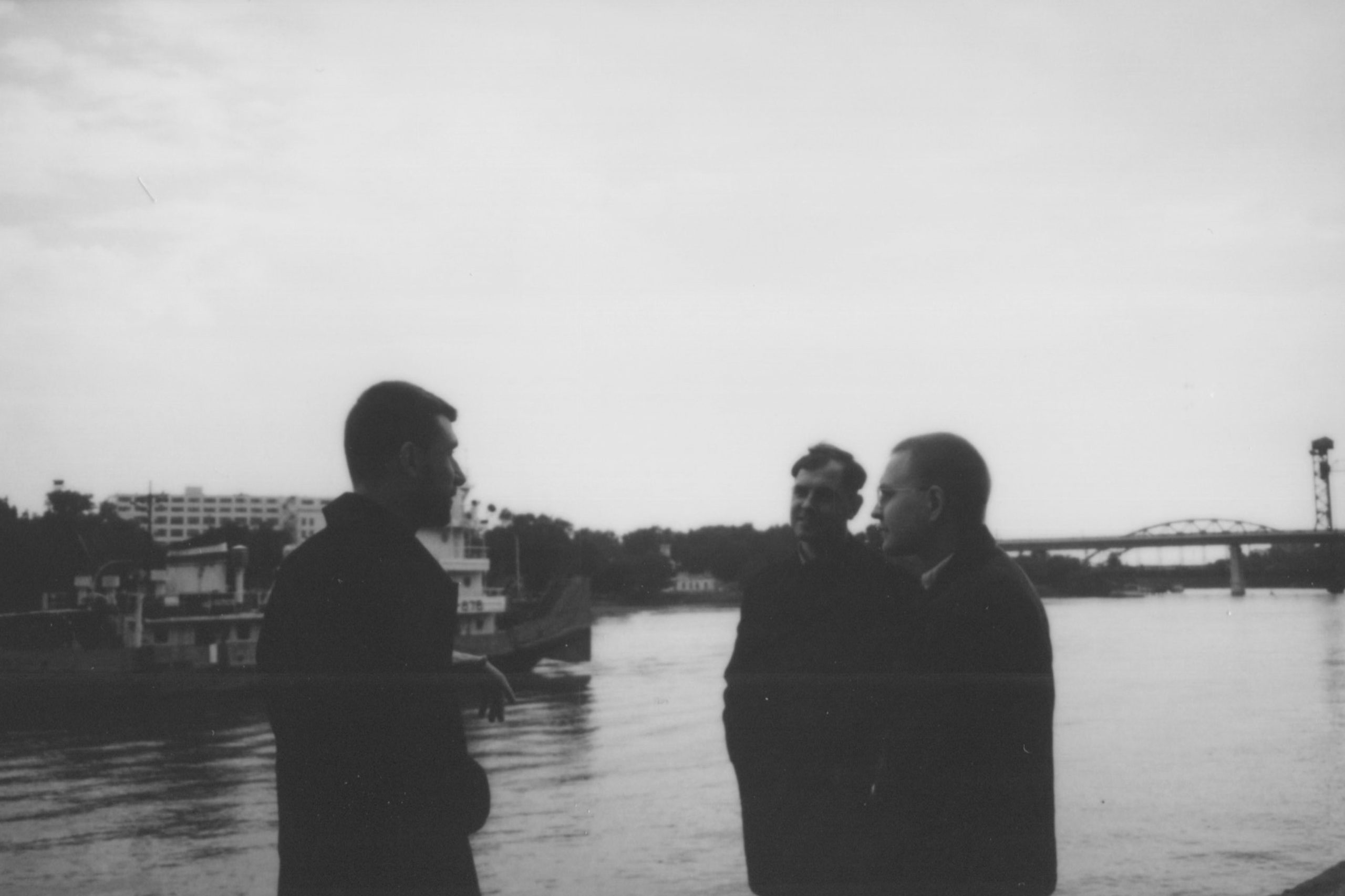 As previously indicated, due to the state of emergency announced by the government and the restrictive measures which have been implemented, we have postponed the concert of Motorama on 2021.12.03. The new planned date is 2022.04.24., depending on the spread of the virus and the conditions at hand. Previously purchased tickets are automatically valid for the new date.

Keep your ticket safe, as we are counting on You attending the event on the new date.

If the new date is not acceptable for you, we will refund your ticket within 30 days from today. Please send an e-mail to jegy@akvariumklub.hu regarding the redemption of purchased tickets.

Motorama is a Russian post-punk band heading from Rostov-on-Don. The band was formed in 2005 and received popularity not only in Russia but also abroad, especially in Europe, Latin America and Asia. The fifth album “Many Nights” was released in September 2018 followed by the launch of their own label I’m Home Records early 2020.