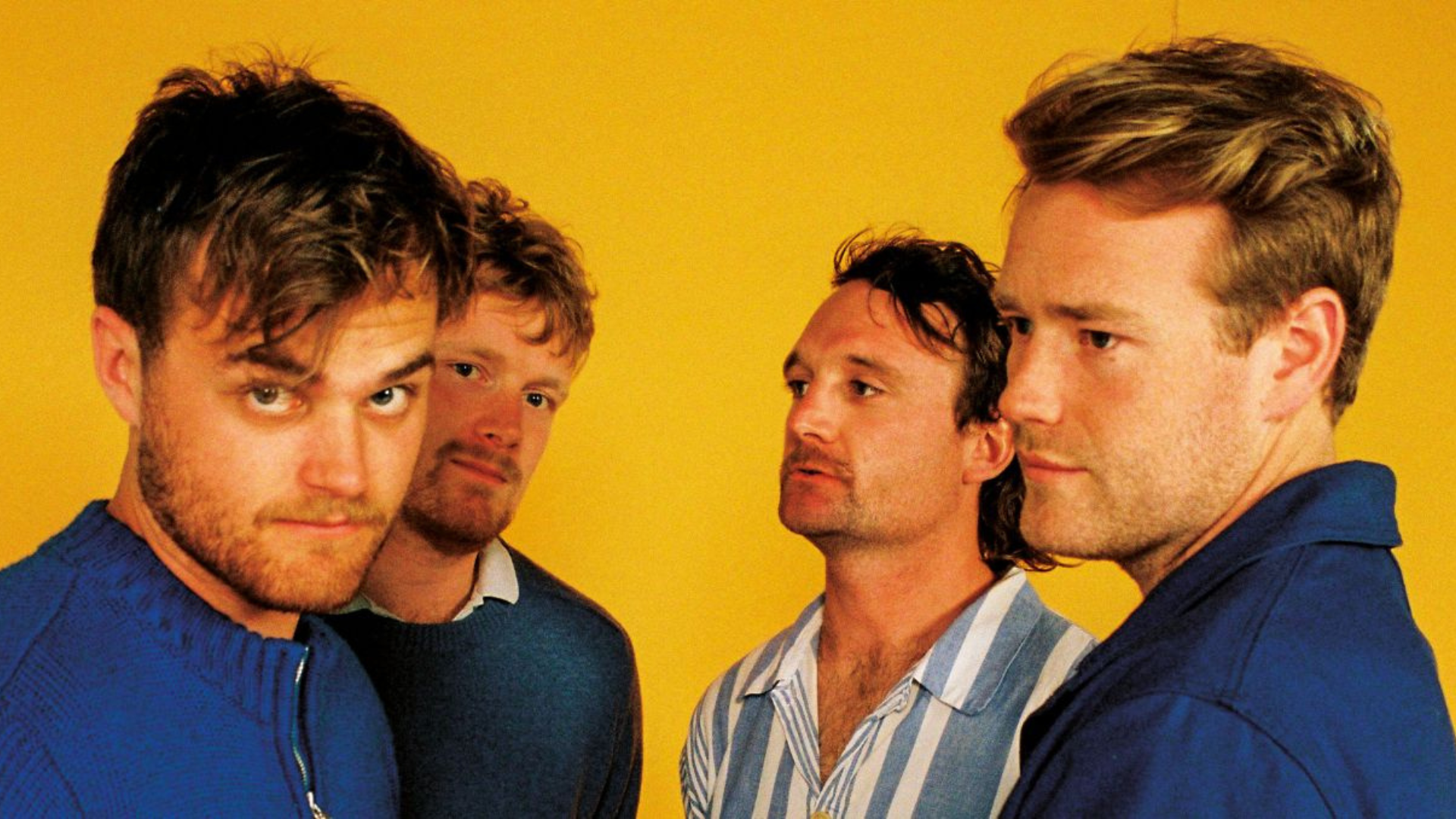 Despite hailing from one of the most isolated places on earth, New Zealand’s Mild Orange have become a band belonging to the world that is building an international following on the back of songs that unfold like secrets shared between friends and lovers.

Since their viral debut album ‘Foreplay’ reached the world from their university bedrooms in 2018, Mild Orange (alongside the power of the internet and the lovely humans on it) have since pushed this fiercely independent and hands-on band to accumulate over 120 million streams and views worldwide.

This has helped see the band sell out their powerful yet pensive live shows around the globe, from Auckland to Paris, from London to New York, and beyond.

The band have now relocated to London, having just released their third album, ‘Looking For Space’, which Rolling Stone calls “the band at their luscious best”. Mild Orange will be touring their new album throughout Europe, USA, Canada, Australia and New Zealand in September/October 2022.

In Mild Orange you will find an appreciation for love, life and the beautiful moments in between – or as Billboard puts it, you will find a band that has mastered the art of making music for the nostalgic.