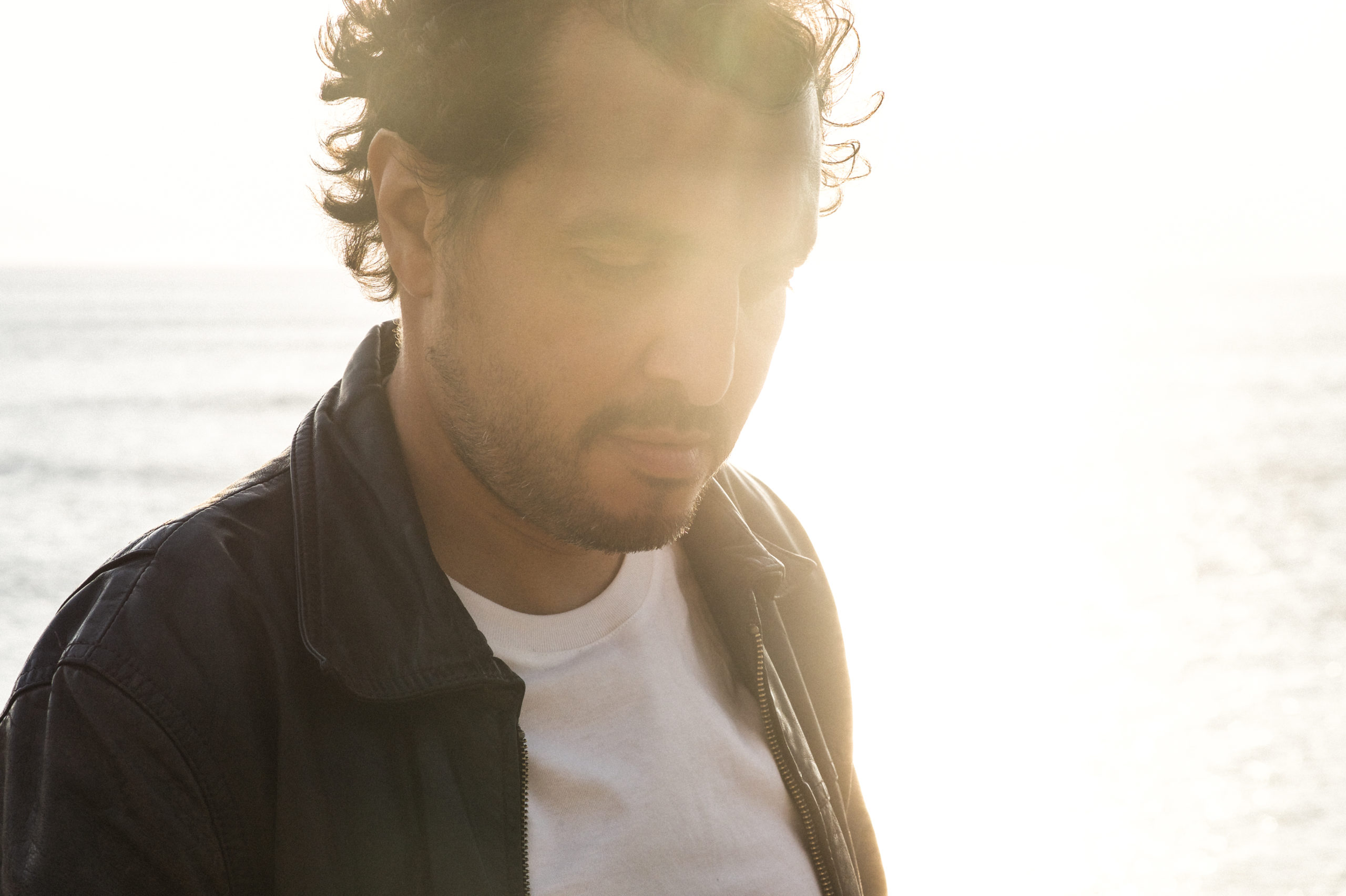 Picture a tiny horseshoe-shaped port. A couple of boats rock gently at their moorings, as if waiting patiently for their next journey to sea. People of all genders, of all origins, sip their evening drinks under a hot sun that warms both bodies and hearts. It must be some faraway place, maybe a Greek island, but definitely not just minutes from the bustling center of France’s second largest city. Marseilles. Vallon des Auffes. Just a short distance from the Corniche Kennedy. This is where Kid Francescoli, a native of the area, has dreamed up Lovers, his fifth album.

Two years after the success of Play Me Again, which launched him on a whirlwind tour of the world’s stages, from Jakarta to Beirut, by way of London and of course Paris (where he played to a packed Trianon), Mathieu Hocine came back to Marseilles to regroup and come up with his next work, and it looks very much like the beginning of a new cycle.

After devoting two albums (Play Me Again and With Julia) to the ups and downs of his relationship with the American singer Julia Minkin, and themes of love/separation/complicity, the Kid wants to surprise us and expand the scope of collaborations. He admits, with a laugh, “We’re not going to talk about how we met in New York over the next five albums“. And this is the point where, single again, he happened to meet Samantha through a series of random Marseilles night scene connections. After a late-night scooter ride alongside the Mediterranean, they ended up at his studio and recorded the words of “Eu Quero” together. It would become an essential track, touched with the magic of the Franco-Brazilian singer’s fragile voice.

It’s the birth of a dreamy romance that also shines through “These two” and “O Sol”. The beginning of a new era of radiant energy. And it has inspired Kid Francescoli to open the doors of his studio to other female voices that weave together the threads of Lovers, where love is obviously at the heart of the songs, rocking in a warm, swaying dance, where Mathieu seems serene and soothed. One thing is for sure: love is in the air!

But who are these new muses? The most famous one is Sarah Rebecca, previously heard with French 79 (“Diamond Veins”), who sets fire to “Miss Mess” and “The Only One”. But there are also two surprises — you could even call them revelations. Nassee, the France-based, Madrid-born Italo-Moroccan, whose exotic warmth fits perfectly with the languor of Mathieu’s melodies on “Alive” and “City Lights”. Finally, Alizée aka iOni, whose nervous sensuality bewitches on “Cent Corps” and the powerful electronica of “So Over”.

Four very different artists who sing in English, French, or Portuguese, but who nevertheless blend beautifully in the remarkable homogeneity of Lovers, creating a sentimental rollercoaster where life and love are one. Listening to this record is like feeling the sun’s heat on one’s skin…

The women may take center stage, but a man also plays a leading role. Simon Henner, aka French 79, studio companion, and ever the accomplice (we remember the Husbands project), adds his producer-arranger finishing touch to the end of the creative process, like those lunar harmonies on the sumptuous “The Only One”. It establishes Mathieu in a new genre: pop with a touch of classical music.

Lovers owes a lot to the city where it was conceived, where a love story spurred a creative spark that was magnified by all of Mathieu’s journeys on tour. Because when he returns to Marseilles after these long trips, Mathieu feels both feet firmly on the ground — he is more confident in his choices. While an American mood had inspired him before, it’s this special Latin color that makes Lovers glow. This is the radiant album of a fulfilled man. Well, almost — he would truly be fulfilled if his favorite football club (which inspired his artistic namesake), Olympique de Marseille, recovered its past glory. But with such a beautiful soundtrack, anything is possible.