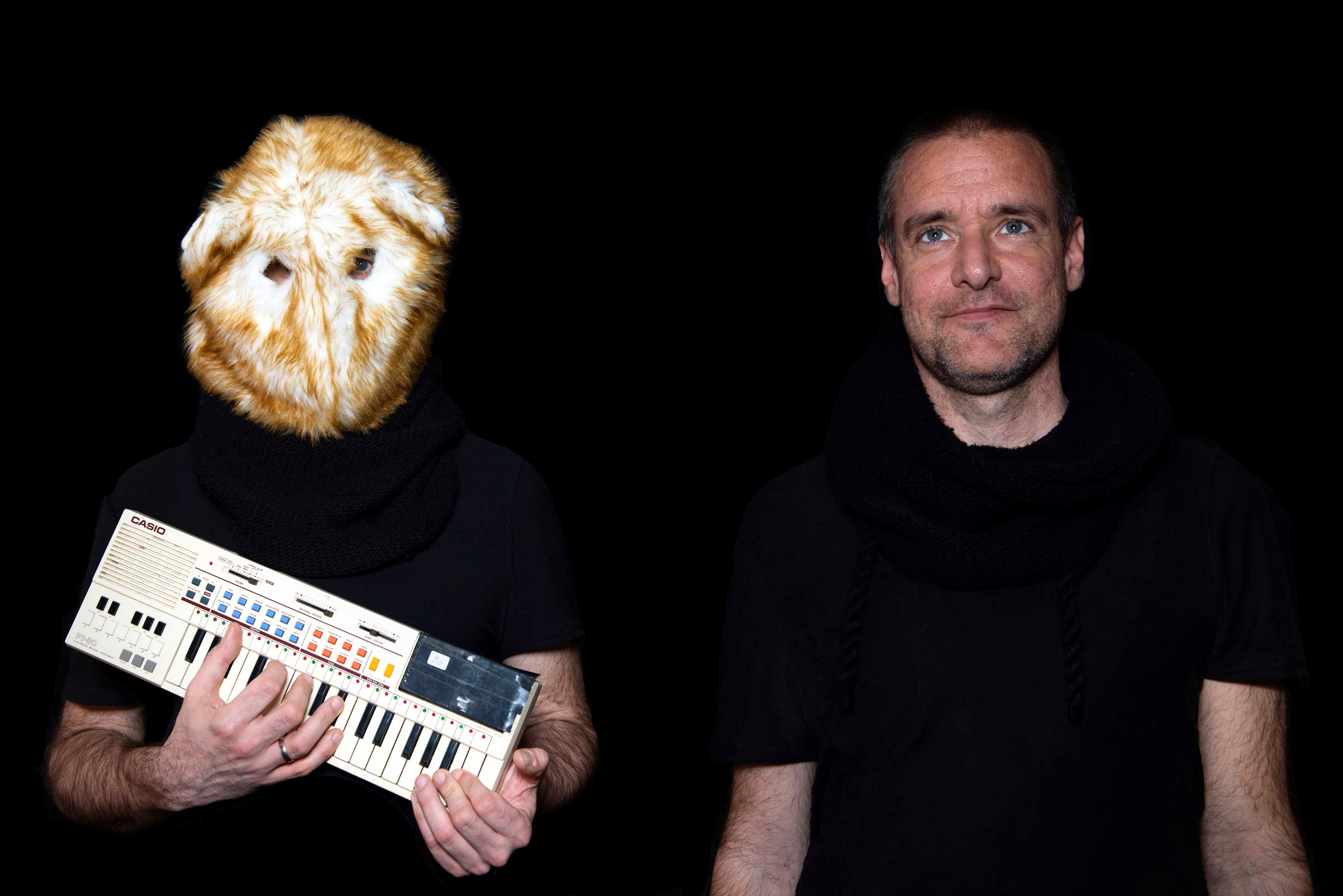 One of the most versatile Hungarian composer/producers, Ambrus Tövisházi aka Erik Sumo launches his new studio album in 8 years. His eight-piece combo, Erik Sumo Band has been around since 2005. With a slightly new line-up, they present the newest entry in the history of their gadget-pop-western-opera-disco saga.

In the role of lead singer you will hear new recruit Edina Kutzora, a fantastic talent who has been around since the early 2000s and a long time friend of the band. Veronika Harcsa, former lead singer will also will appear both on the album and on the stage, as sepcial guest. Erzsi Kiss will also be there bringing her fantastic imaginary language and bombastic stage persona. The illustrious boys club consisting of Ambrus, the Istváns and the Gergelys – will definitely make you dance.