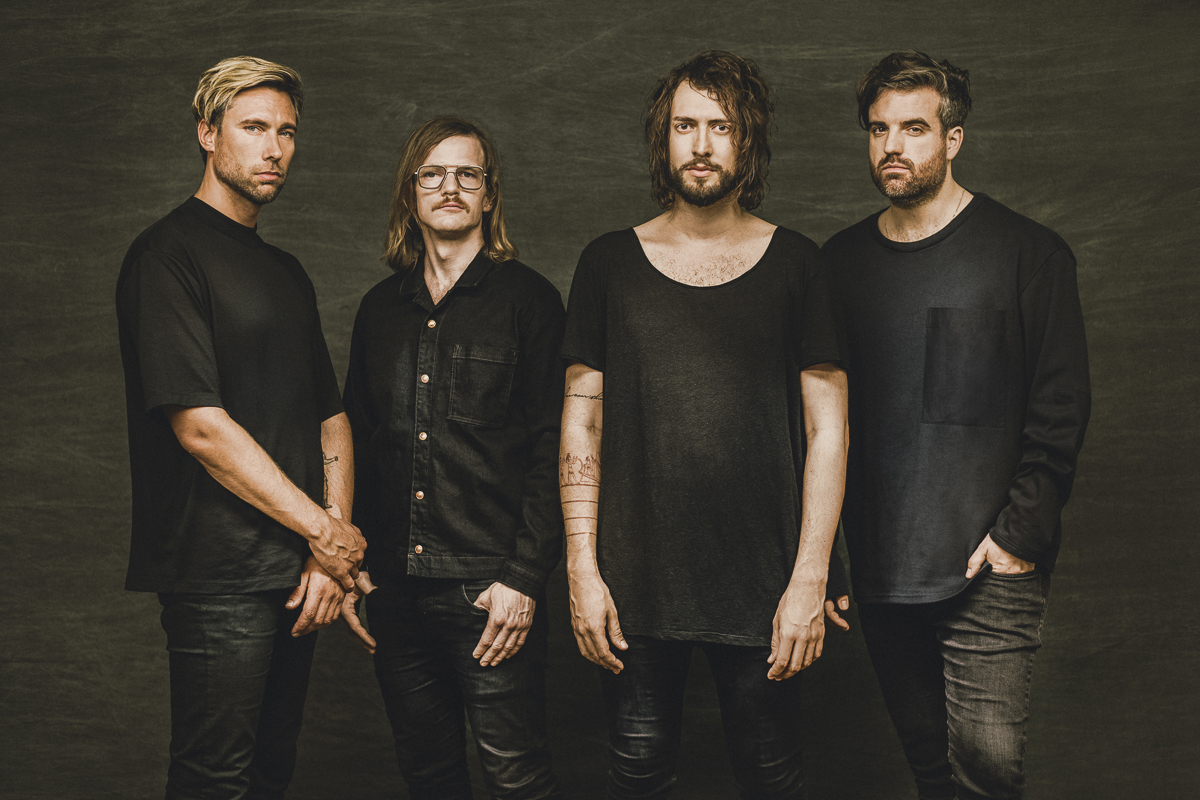 A38 Ship proudly presents the return of Kensington to Akvárium Klub on 18 October 2020! The Dutch indie rock band’s new album, Time is coming out on 15 November and has an unusual story behind it. Kensington wrote it’s songs in the forests of Canada, where they were able to focus on what it is all about for them: making music. The band hits the road early next year to present the new songs to their fans around Europe.

Kensington was formed in Utrecht in 2005. Their debut album Borders was released in 2010, followed by the sophomore record Vultures in 2012. They became internationally popular with Rivals in 2014, thus dropping their fourth album Control to an already massive fan base in 2016.

Kensington has played at the biggest festivals and venues in Hungary including Sziget and Strand Festival, A38 Ship and Akvárium Klub. The guys really love Hungary, which they proved by returning so many times to perform to the local fans, and also filming the music video for their hit song Done With It in Budapest. With a couple of months to practice the tunes of Time, the March show will be a true celebration new and older songs alike.

Back to the event diary