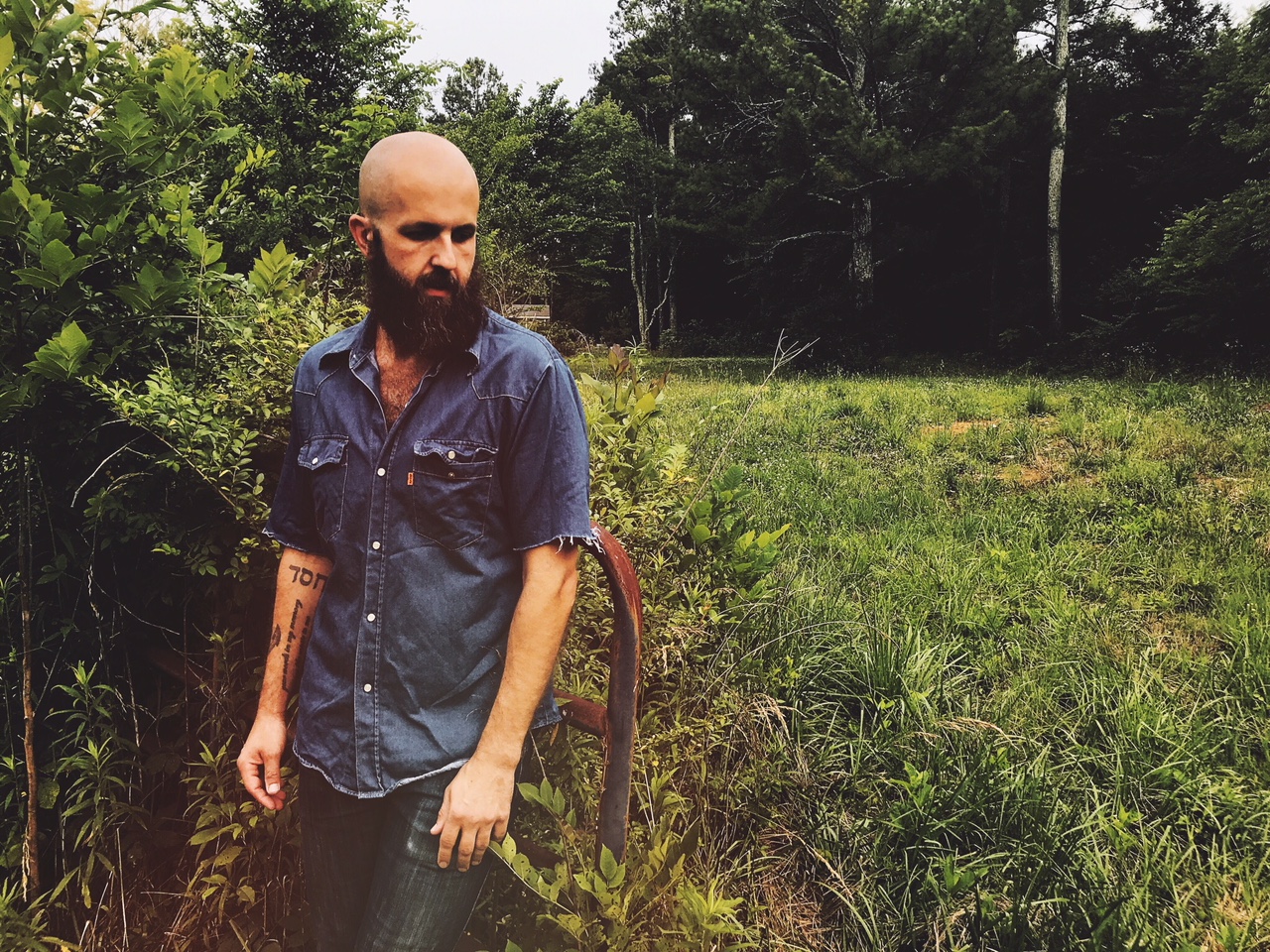 Singer-songwriter and music producer William Fitzsimmons’ latest record, Mission Bell is a chronicling of the tumultuous last year of his life, particularly of the separation from his second wife. An initial version of the album was originally recorded in Fitzsimmons’ home studio in the summer of 2017 but was subsequently abandoned during the course of, and as a result of, the separation.

In 2018 William traveled to Nashville, TN to start recording the album over from square one. Working with producer Adam Landry (Deer Tick, Los Lobos, k.d. Lang, Vanessa Carlton), Fitzsimmons spent a month’s time rebuilding the lost record, with contributions from friends, including Abby Gundersen and Rosie Thomas. The resulting 11-song album tells the story of a decade-long marriage destroyed and eventually rebuilt from the ground up.