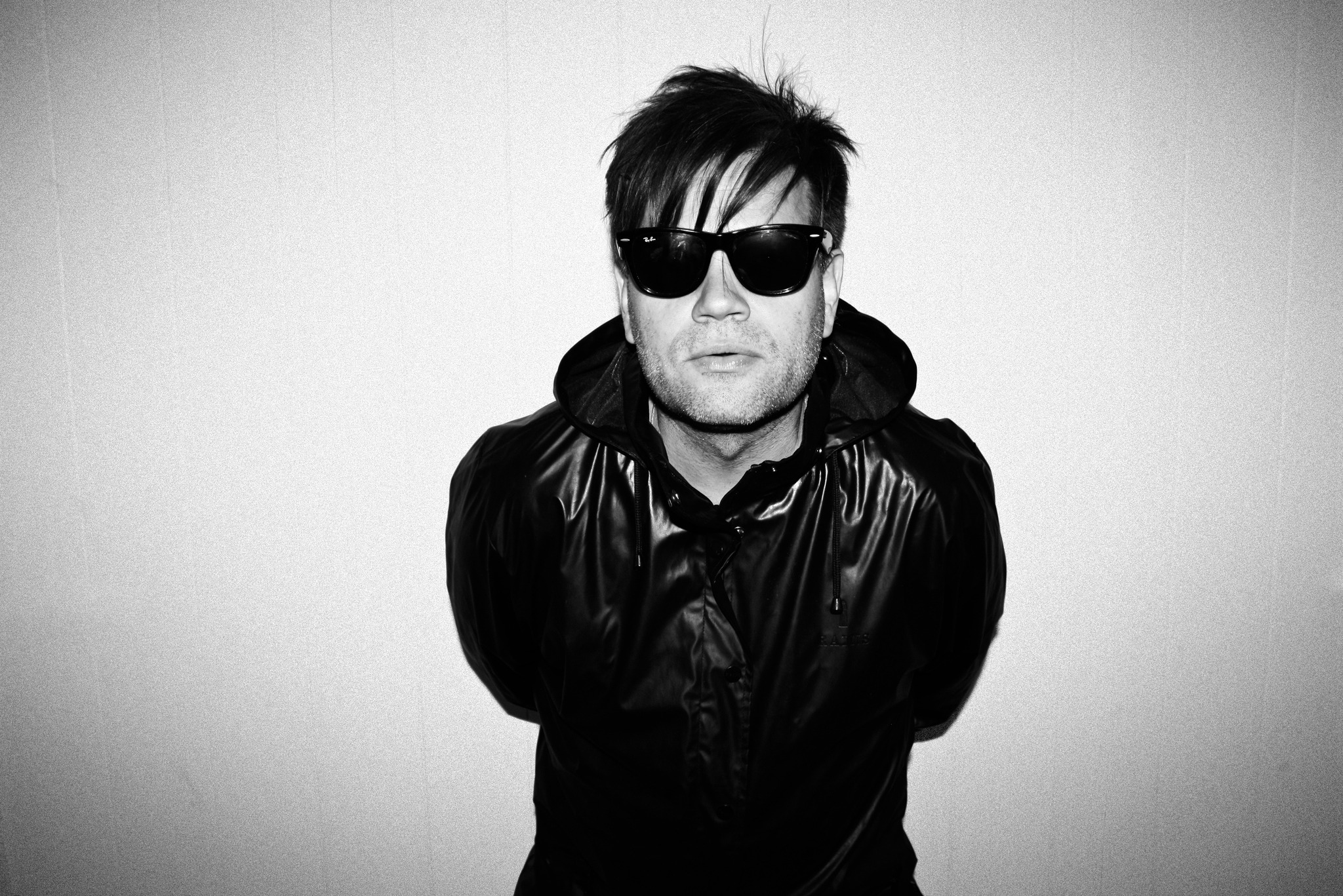 Trentemøller returns to Budapest after 5 years with his new album.

Trentemøller needs no introduction to anyone who is even slightly familiar with the genre. With his unique sound, the Danish artist has become one of the most influential producers of recent decades, building his oeuvre point by point. He has given several concerts with a special atmosphere in Hungary, and now he returns with his new album on 28 November at the Akvárium Klub, organised by Live Nation and New Beat.

While many artists follow a pattern of invention and self-invention, Anders Trentemøller‘s oeuvre is a series of points along the same curve. Following his 2006 debut album Last Resort, each album represents a next chapter in a constantly evolving series. Contradictions and paradoxes are a frequent feature of the series, as can be seen on Obverse, as well as the themes of remembrance and reminiscence that emerge from the album. All this while avoiding nostalgia. The following Memoria, however, goes even deeper into the theme of remembrance, and the contrasts between light and darkness, turbulence and calm, pervasive cold and soothing warmth inspired by the northern environment are also present in the songs. Memoria is his longest album with its 12 songs of sombre, introspective pieces, drawing on the worlds of motorik, shoegaze, noise rock and electronic pop. Unlike Obverse, which featured only instrumental tracks, Memoria contains both instrumental and vocal songs, this time with lyrics by Trentemøller.

Trentemøller has played to sold-out crowds in Hungary several times, most recently in 2017, so it’s about time that we got to indulge in the cold swell of Scandinavian electronic music again.