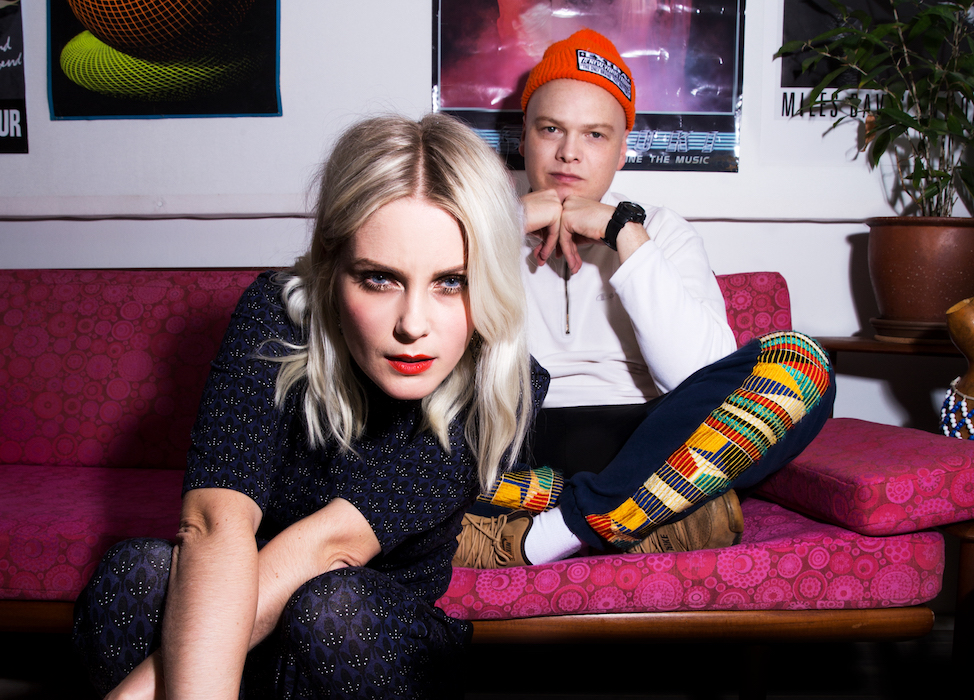 Led by Danish singer Mette Lindberg, The Asteroids Galaxy Tour alter-pop band was formed in 2007 in Copenhagen. The band’s career took off shortly after they recorded their first demo, as they caught the attention Amy Winehouse’s management, who approached them to open for the singer’s concert in Copenhagen. However, their winning streak was far from over as Apple chose their song (Around the Bend) for the advertisement of the new iPod Touch, which obviously brought instant international fame for the band. It’s time to get ready for a dose of Galactic alter-pop as The Asteroids Galaxy Tour touches down in Akvárium Klub on 26 October!