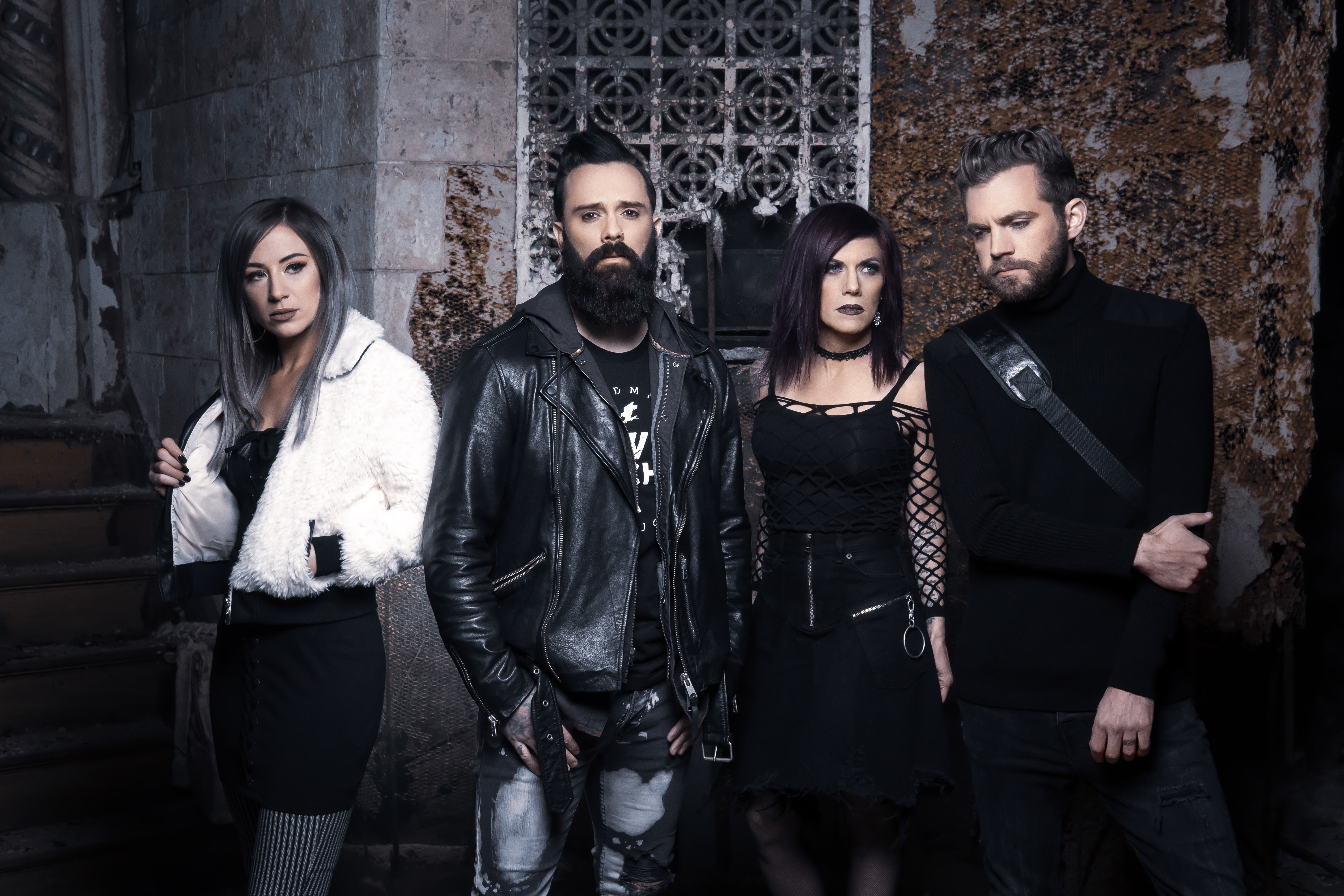 As part of a 27-stop tour, Skillet Music is coming to Akvárium Klub with a double concert on 22 and 23 November, touring with their latest album entitled Victorious. The Wisconsin-based band consisting of John Cooper, Korey Cooper, Seth Morrison and Jen Ledger sold over 12 million albums worldwide and received two Grammy nominations, as well as being Billboard Music Awards platinum-album artists.
Skillet’s popularity is undisputable and their Christian-rock music features a range of different metal genres. All of their concerts have amazing vibes with heavy riffs and banging hooks! The band is touching down in the Main Hall with their 10th studio album, as a continuation of the 2016 album, Unleashed!