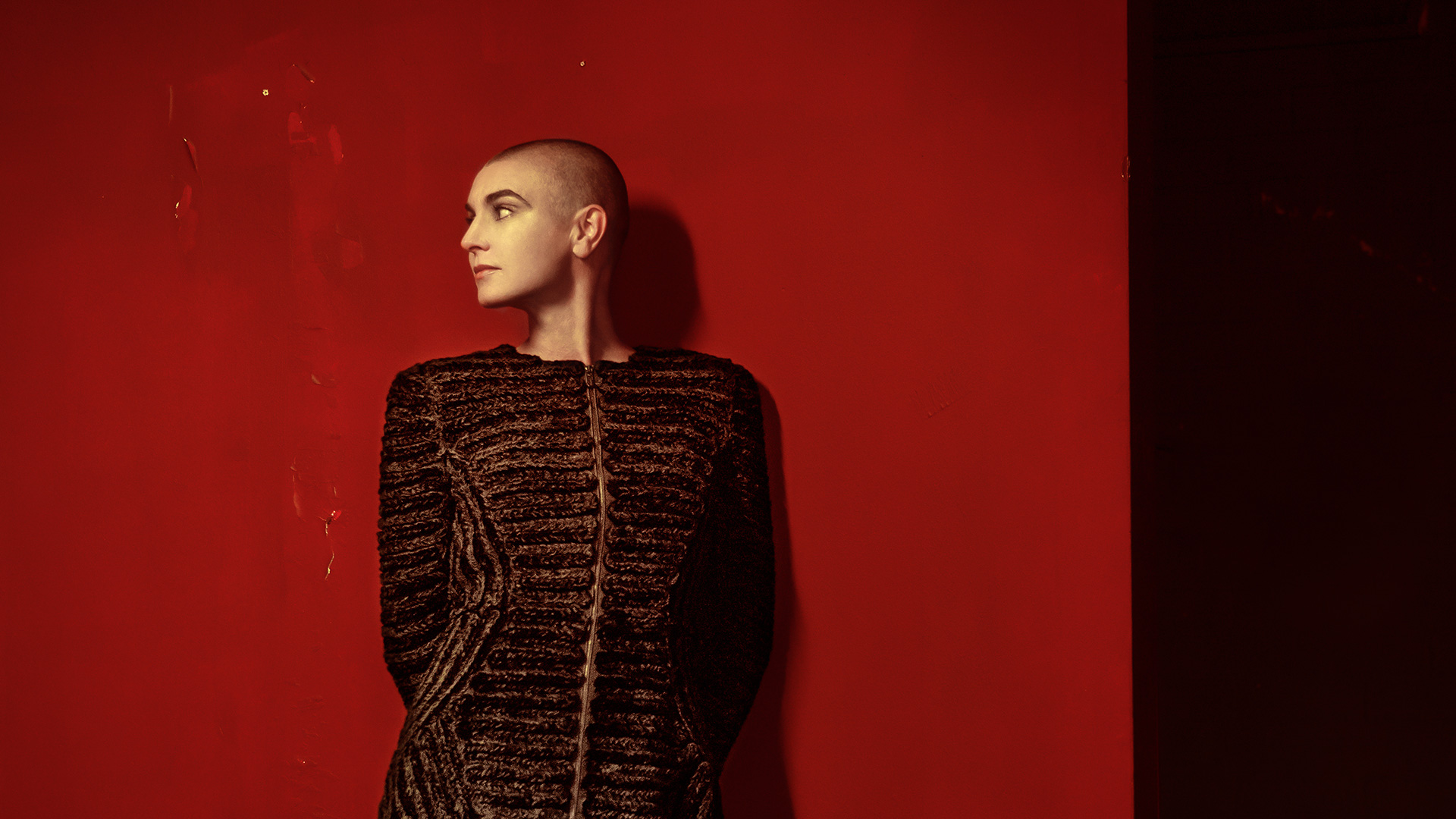 Sinead O’Connor makes an appearance at Akvárium in December!

After a four-year hiatus, Grammy award-winning Irish singer-songwriter Sinead O’Connor is touring again. The public can witness her performance at Akvárium’s Main Hall on 9 December.

Sinead O’Connor was born in Dublin on 8 December 1966 as the 3rd child of John and Marie O’Connor. She experienced sudden popularity with her self-produced album The Lion and the Cobra in 1987, which she recorded while expecting her first child. The bald, unruly singer became instantly recognizable for audiences everywhere she went.

This was followed by her cover of Prince’s Nothing Compares 2 U in 1990, which raced to the top of the charts, turning her into a globally acclaimed singer. Over the following nearly three decades, she tried her hands at a range of different styles from Irish folk music to reggae and alternative rock. Sinead O’Connor is known for her strong opinions on social, religious and human rights-related issues. She converted to Islam in 2018 and changed her name.

After a four-year break, she is touring again in 2019, gracing the audience of Akvárium Klub with a special performance on 9 December.