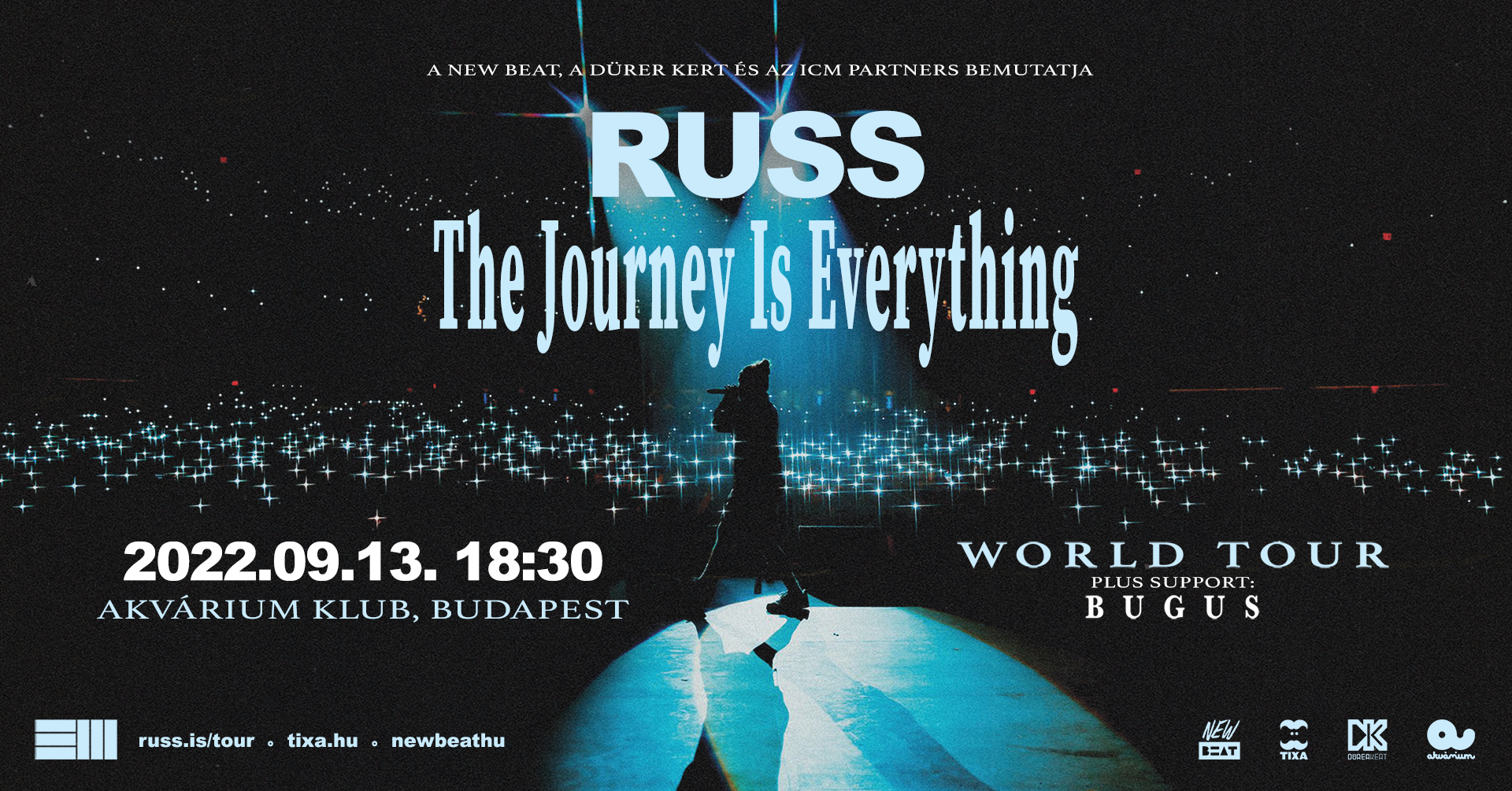 During the 2010s, Russ Vitale — a rapper, singer, songwriter, and producer — emerged from the Atlanta-area underground with dozens of independent singles and albums, all of which were made freely available as downloads. Signing with the majors in 2017, he issued his mainstream breakthrough, the platinum-certified Top Ten album There’s Really a Wolf. He also cracked the Top Five of the Billboard 200 with 2018’s Zoo and 2020’s Shake the Snow Globe, before releasing the companion albums Chomp and Chomp 2.

Inspired by 50 Cent and Eminem, as well as the classic rock he absorbed as a youngster, the New Jersey-born Vitale gradually learned to play several instruments, including guitar, which was taught to him by his father. After a short period of enrollment at Kennesaw State, Vitale established Diemon, a collective and label. His prolific output switched between swaggering modern hip-hop anthems and woozy R&B-oriented ballads, with relaxed melodic hooks the common element in both modes. He gradually gained a significant following through word of mouth and exposure from alternative weeklies and major rap publications. In 2015 and 2016, his career really picked up with cuts like “Losin Control,” “What They Want,” and “Pull the Trigger,” which were among his most popular recordings to that point.

Russ signed to Columbia Records in 2017 and released his major-label debut, There’s Really a Wolf. The album featured the aforementioned singles and debuted in the Top Ten of the Billboard 200. It was later certified platinum. As the year progressed, Vitale continued to release singles, including “Prosper,” “Maybe,” and “Lean on You.” He continued his singles series into 2018, leading up to the release of his second full-length, Zoo. Featuring guest appearances from Rick Ross and Snoop Dogg, the album reached the Top Five of the Billboard 200. Album singles “The Flute Song” and “Missin You Crazy” helped boost the album’s performance, with the latter track going platinum. Later that year, he issued a trio of Zoo-session tracks as an EP titled Just in Case.

After releasing a handful of non-album singles in 2019, Russ kicked off a new decade in January 2020 with his third album for Columbia, Shake the Snow Globe. The set hit the Top Five once again and the single “Best on Earth” with Bia became a chart hit. That October, he returned with the non-album track “Paid Off,” before rounding out the year with the Chomp EP. More non-album tracks followed, including 2020’s “Take You Back” with Kehlani and 2021’s “Ugly” featuring Lil Baby. A follow-up album, Chomp 2, arrived in December 2021 and featured appearances by Ransom, Jadakiss, Mozzy, and others.