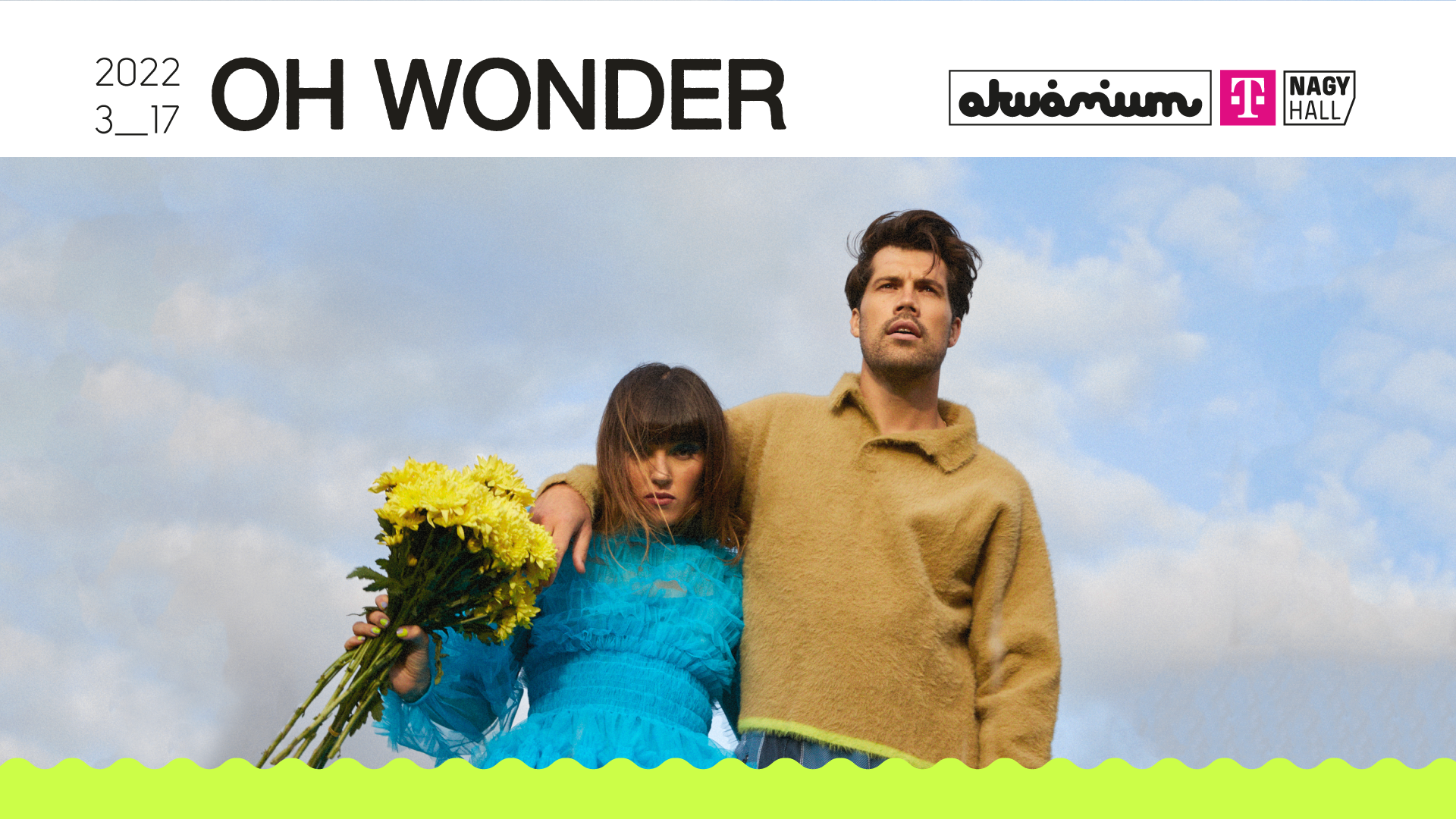 Josephine Vander Gucht and Anthony West have played music together since 2014 and been romantically involved since 2013. They kept their relationship under wraps for many years, preferring to keep their private life private. But they confirmed their engagement around the time of their last album, 2020’s glistening No One Else Can Wear Your Crown.

By their own design, Oh Wonder have always flown a little below the radar. A quick peek at their stats (2.7 million global streams), at their back-to-back top 10 albums (1.7 million adjusted album sales), and their list of collaborators (Lil Uzi Vert, Nicki Minaj) and you’d think they’d be household names; but having built their name in the heyday of music blogging and link sharing, you have to really pay attention to see just how big they really are. Take Billie Eilish’s recent Apple Music documentary for example – the biggest artist in the world right now played one cover song during that two-hour film: ‘All We Do’ by Oh Wonder.

Ticket on sale: 1st of October