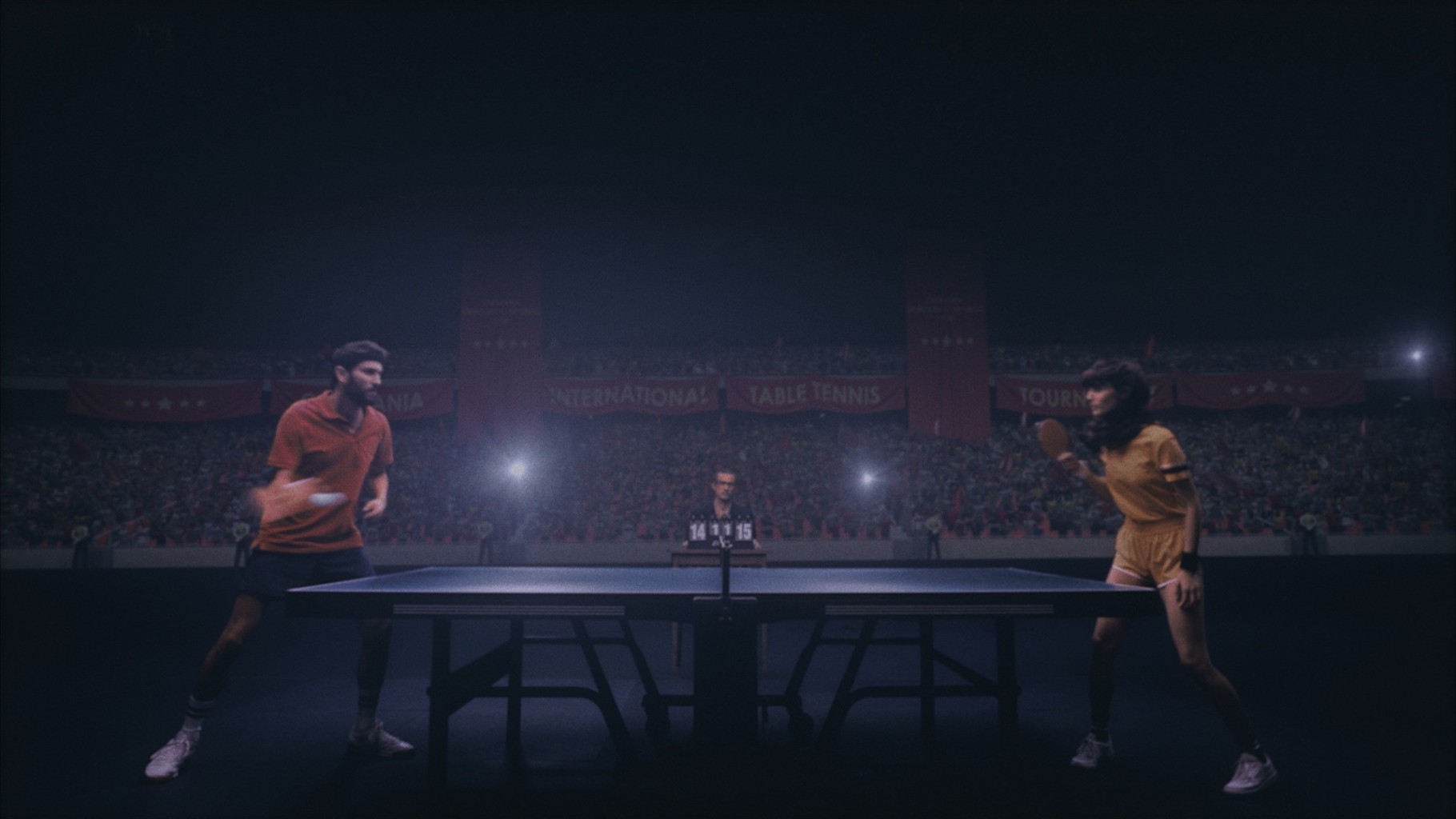 Israel’s most popular indie-pop band, Lola Marsh, is coming to Akvárium Klub on 6 March. Guitarist-songwriter Gil Landau and finalist of the Israeli Voice competition, Yael Shoshana Cohen singer met by chance at a birthday party, where they practically hit it off at once, leading to the birth of Lola Marsh. For a while, they performed as a duet, before growing into a five-member band. Their music is emotional, charming and catchy, with a folk-indie sound and a hint of some retro elements. Their first album was released in 2017, entitled Remember Roses, yet if the news is true, they are now busy working on their second album and hopefully they’ll perform some of the new tracks at their concert at Akvárium Klub.