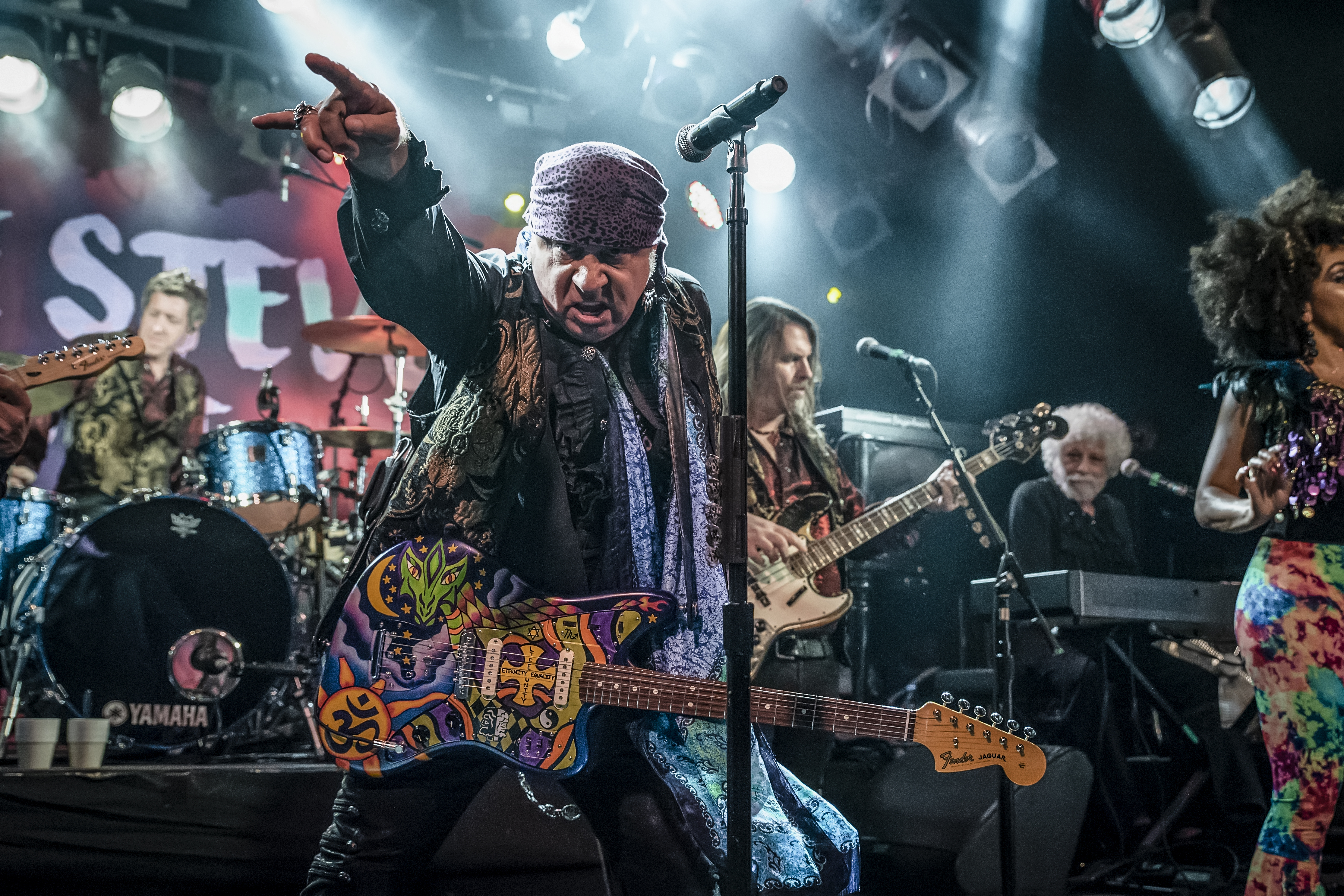 Steven Van Zandt, better known as Little Steven, will be stopping by Akvárium Klub on 15 August with his band, the Disciples of Soul to present this year’s album entitled Summer of Sorcery.

The American musician, singer and actor of Italian descent usually makes appearances under the name of Little Steven. Van Zandt grew up in the musical culture of the Jersey shore and quickly befriended Bruce Springsteen, therefore it’s no wonder that he later became a member of his E Street Band. Thanks to this period, he was later inducted into the Rock and Roll Hall of Fame. Van Zandt left the E Street Band in 1984 and only returned in 1999, yet during this time, he launched his solo music career and formed the Little Steven and the Disciples of Soul band, releasing multiple albums as its lead singer.

Apart from his incredibly diverse musical career, Van Zandt is also known for his work as an actor as he played a leading role in the series Sopranos, followed by playing the leading role and serving as the co-author and producer of an American-Norwegian comedy series. Additionally, he wrote lyrics, worked as a producer, founded his own label, ran his own radio show, served as musical director and activist and established a foundation which, amongst other things, helps spread rock and roll music amongst high school students.

His latest album, Summer of Sorcery, was released in 2019, which they’ll be performing live at Akvárium Klub on 15 August!