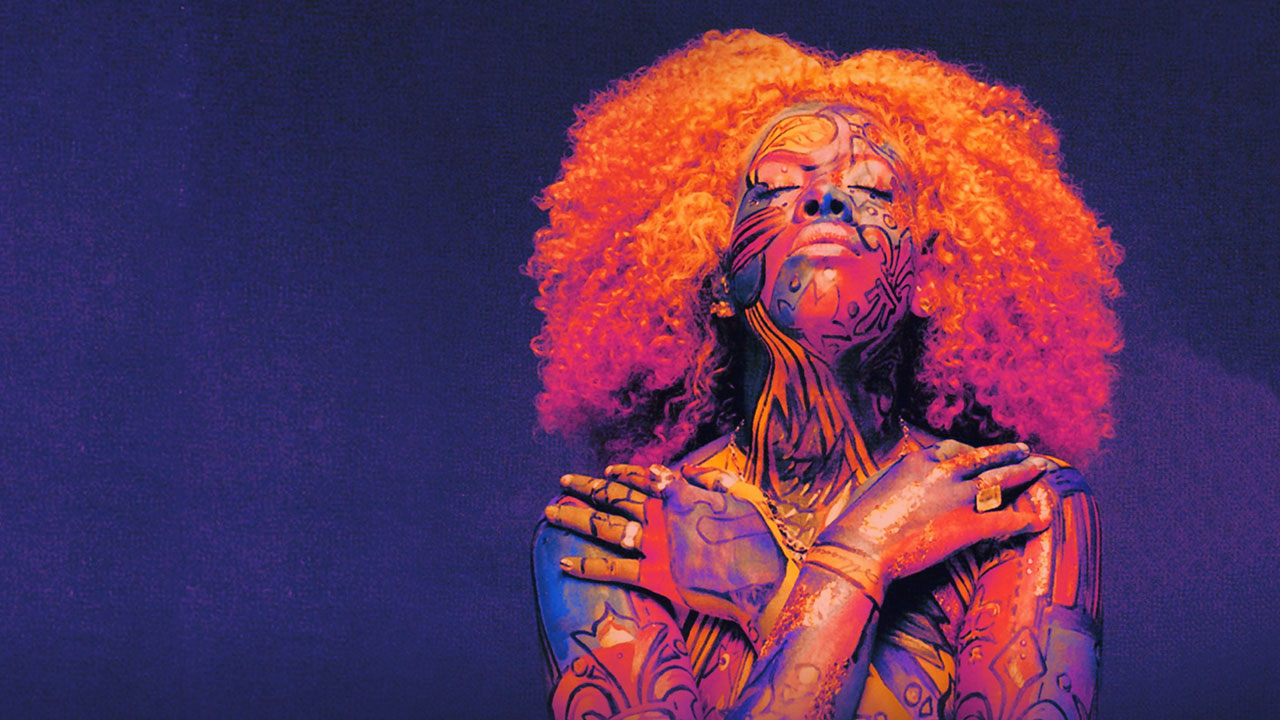 In December 1999 Kelis released her genre bending, culture defining debut album Kaleidoscope. An album that’s boundary-pushing, Afro-futurism feels as fresh and relevant today as it did on release and not only influenced, but defined music, culture and style for generations to follow. The album launched singles that continue to shape music as we know it today, including ‘Caught Out There’, ‘Good Stuff’ and ‘Get Along With You’.

To celebrate the 20th Anniversary of Kaleidoscope, Kelis will be playing the album and her biggest hits on tour across Europe and the UK in 2020, kicking off in March in Budapest and culminating in a final night at London’s Roundhouse.