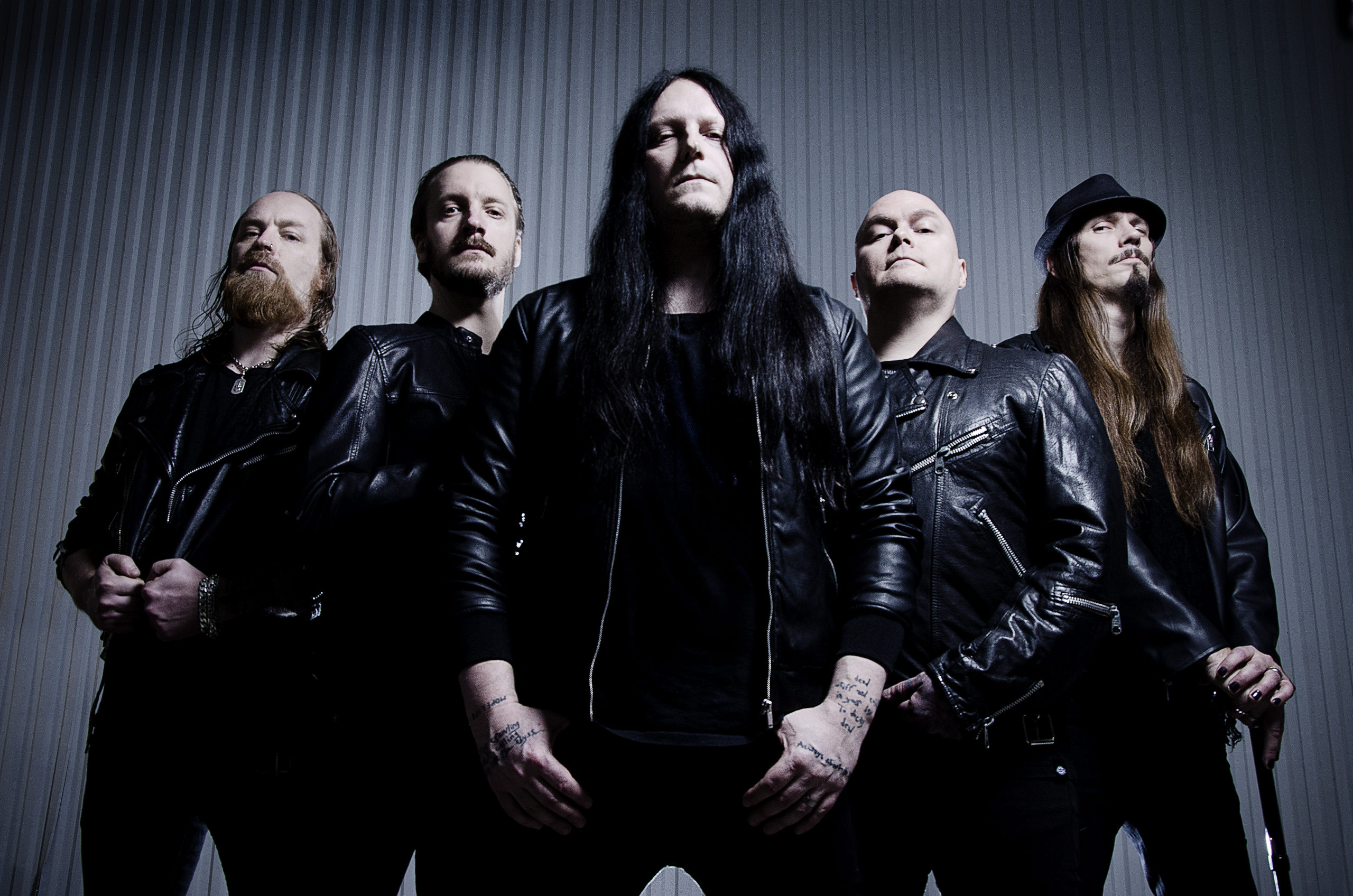 The 30-year-old Katatonia will also bring some new tunes from their latest album released last year that can be heard live for the very first time on 31st January 2023, at Akvárium Klub, organized by Fekete Zaj Festival. If that weren’t enough, they will be joined on a special tour called Twilight Burials by the Icelandic Sólstafir, who also has a prestigious discography. The coming together of these two revered masters of melancholy seems only natural and can be experienced live in Budapest, next February.

Back to the event diary