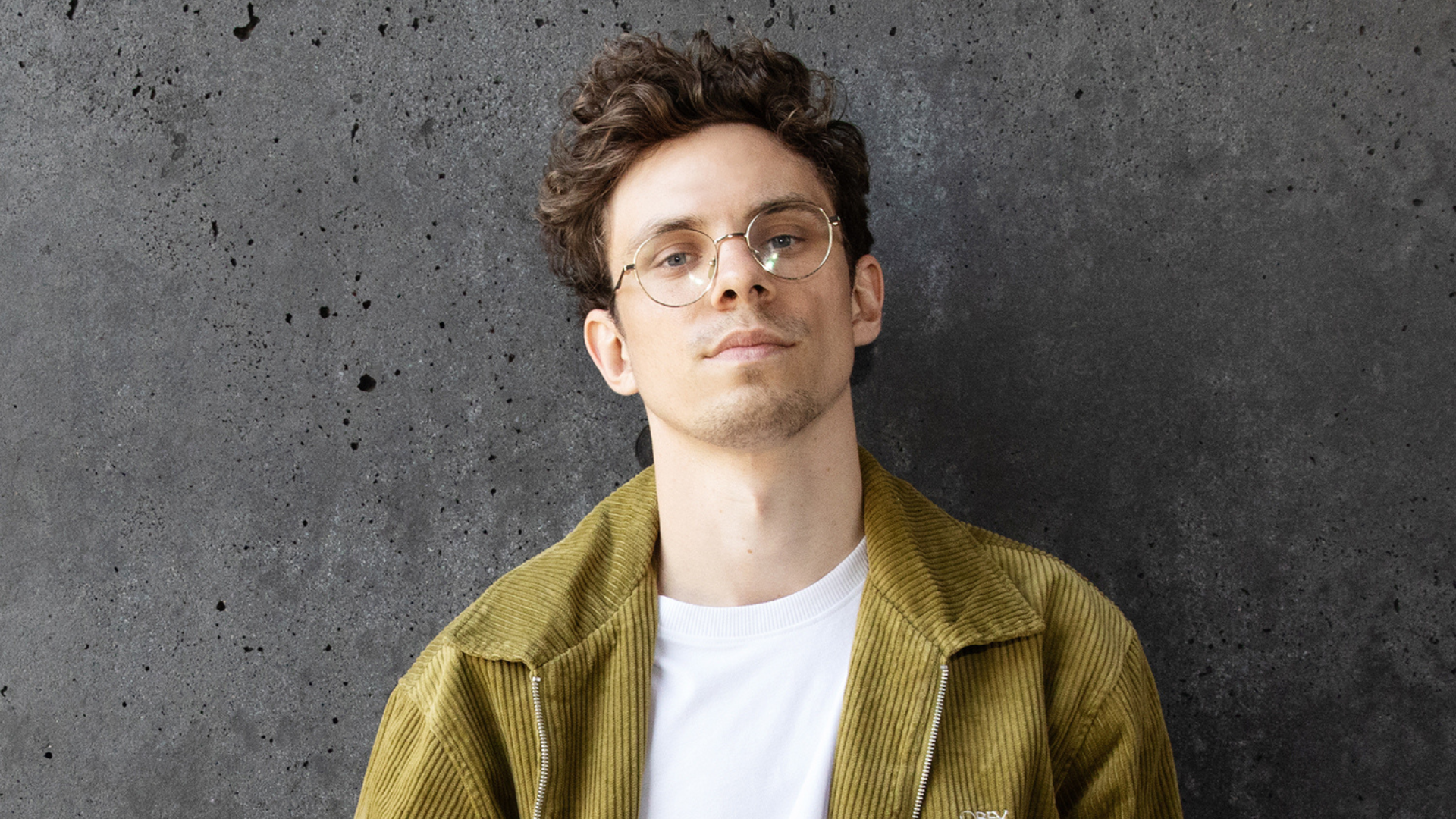 KAMRAD is a rising artist, writer and producer from Germany who has made his way into the European charts with his breakthrough single „I Believe“ – a danceable Pop anthem about trust issues and the fear of commitment on the part of today’s youth.

Since its release at the beginning of 2022, the single has ignited a viral wildfire with several thousand creations on TikTok, millions of video views worldwide, numerous chart entries and over 50 million streams on digital music platforms all over the world.

Being the most-played radio song in Germany for various months, „I Believe“ has become one of Europe’s most relevant summer hits and has helped KAMRAD gain his biggest airplay chart successes so far: Number #1 in Germany, number #1 in Poland, top #10 in Austria, Switzerland, Benelux and many more countries across Europe!

On the road with his band at numerous festivals and open airs throughout the summer season, the charming 25 year old not only proved his multi-instrumental skills as a profound songwriter, but also his strength as a furious and rousing live act. He laughs, jokes and gives himself audience-friendly from the first minute. “Being on stage is the reason I started making music. To be able to do this again after such a long time is a huge privilege,” says KAMRAD.

True to his motto, “If it feels right, it’s always right. No matter how long it takes to succeed,” he went all-in during the pandemic: KAMRAD scraped together his last pennies and borrowed money from his family to be able to go on tour as support act of german Pop singer Nico Santos where he first presented „I Believe“ in November 2021. His courage and firm belief in himself paid off and paved the way for this new chapter in KAMRAD‘s career.

The fact that he is now headlining his own European club tour in 2023 is the logical consequence of the singer’s steadily unfolding success and one thing is for certain: KAMRAD Is going to deliver special and unforgettable shows that his fans can look forward to.