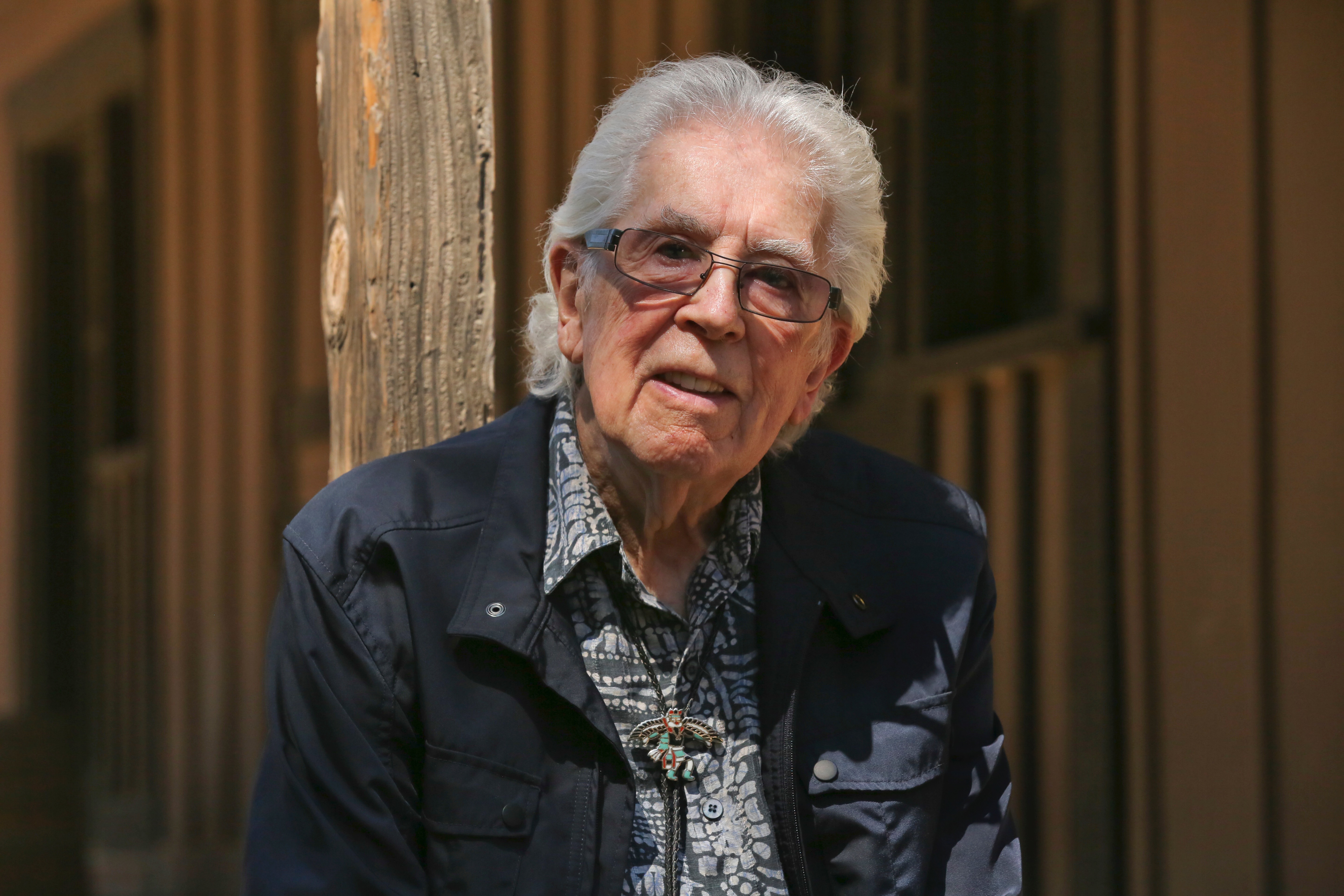 The guitar-hero known as the Godfather of British blues returns to Budapest. The musical legend, who turns 85 this year, will be making an appearance at Akvárium Klub on 19 March.

John Mayall was born into a family of music lovers in Manchester. His father was a jazz guitarist whose record collection played a major role in shaping his musical tastes. He has been making records since 1965 and his band, John Mayall & the Bluesbreakers, has featured such heavyweights as Eric Clapton, Peter Green, Jack Bruce, John McVie, Mick Fleetwood or Mick Taylor.

The legend who turns 85 this year, is embarking on another European tour, accompanied by the incredibly talented guitarist Carolyn Wonderland, bassist Greg Rzab and drummer Jay Davenport, all permanent members of the John Mayall Band. In a press statement, John Mayall spoke of his European tour, promising that his new album will hit the shops in 2019, featuring his favorite guitarists, including Joe Bonamassa, Carolyn Wonderland – accompanying him on his tour – Todd Rundgren, Larry McCray, Alex Lifeson and Steven Van Zent. The album will be entitled Nobody Told Me.

On 19 March, John Mayall will take the opportunity offered by the album to show the crowds in Budapest that blues is back, stronger than ever.