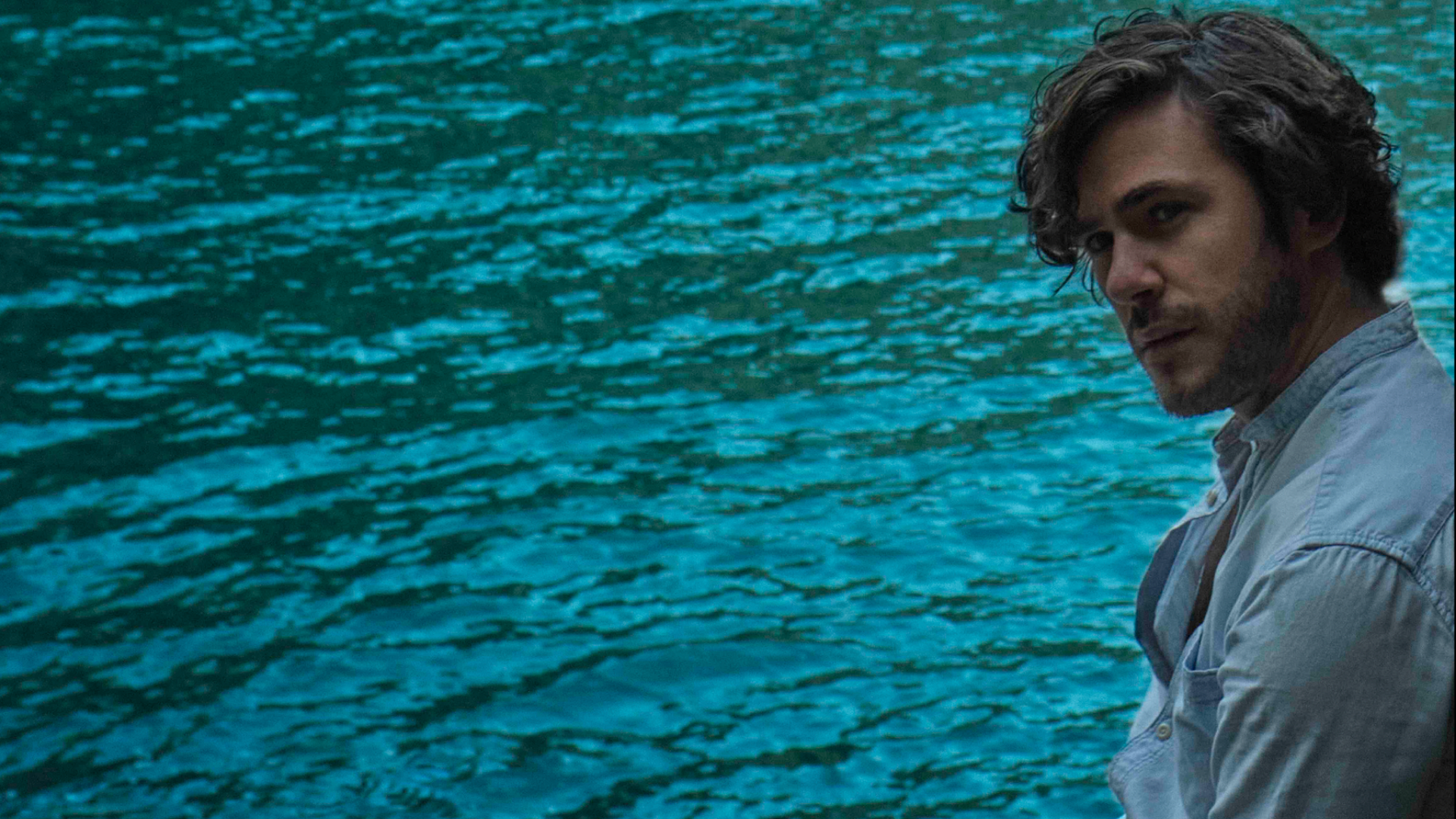 Jack Savoretti has announced he will release Europiana Encore, a special extended edition of his critically-acclaimed, 2021chart topping album, Europiana. The album will be released on May 20th on EMI.

The first single, ‘You Don’t Have To Say You Love Me/ Io Che Non Vivo Senza Te (Medley)’, which premiered on Zoe Ball’s Radio 2 Breakfast Show, is an epic piano driven reworking of the 1965 Italian classic ‘Io che non vivo senza te’ originally by Pino Donaggio and Vito Pallavicini. A beautiful song, soaked in stunning strings and brimming with horns, the track was a global hit for Dusty Springfield, with her English speaking version in 1966. Jack’s is the very first bi-lingual version of the track.

“This single is a celebration of European music reaching a wider audience and this was the first example of that really happening in popular music.” Jack muses on the track. “I wanted to honour that. It is the perfect example of the Italian and English languages combining to make magic.” Listen to ‘You Don’t Have To Say You Love Me/ Io Che Non Vivo Senza Te (Medley)’ HERE.

Europiana Encore, a special extended edition of Jack’s acclaimed album Europiana, features six brand-new tracks including new single ‘You Don’t Have To Say You Love Me/ Io Che Non Vivo Senza Te (Medley)’; synth driven, heartfelt banger ‘Dancing Through The Rain’; the dance floor swagger of ‘Late Night’; and the funk filled ‘Why Not’. “The same way you don’t want the night to end,  I don’t want this Europiana journey to end. More than a repack, Europiana Encore is the sequel,” Jack said of the album.