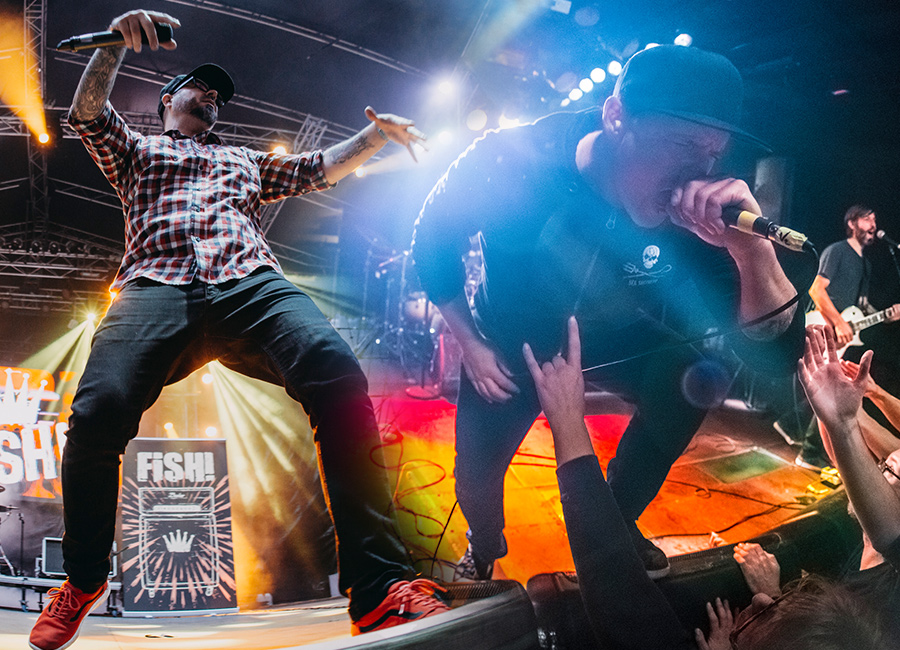 Ignite (US) + Fish! double concert on 2 and 3 of February in NagyHall!

Formed in 1993 in the suburbs of Orange County during the height of Seattle Grunge and the Epitaph Records punk revival, IGNITE have made a career defying convention with against the grain music and thought provoking, politically charged lyricism. From prior efforts including “Call On My Brothers” (1995), “Past OurMeans” (1996) and “A Place Called Home” (2000), the band’s records have distinguished themselves with complex arrangements, triumphant hooks and IGNITE’s calling card: frontman Zoli Teglas’ unmistakable, soaring vocals.