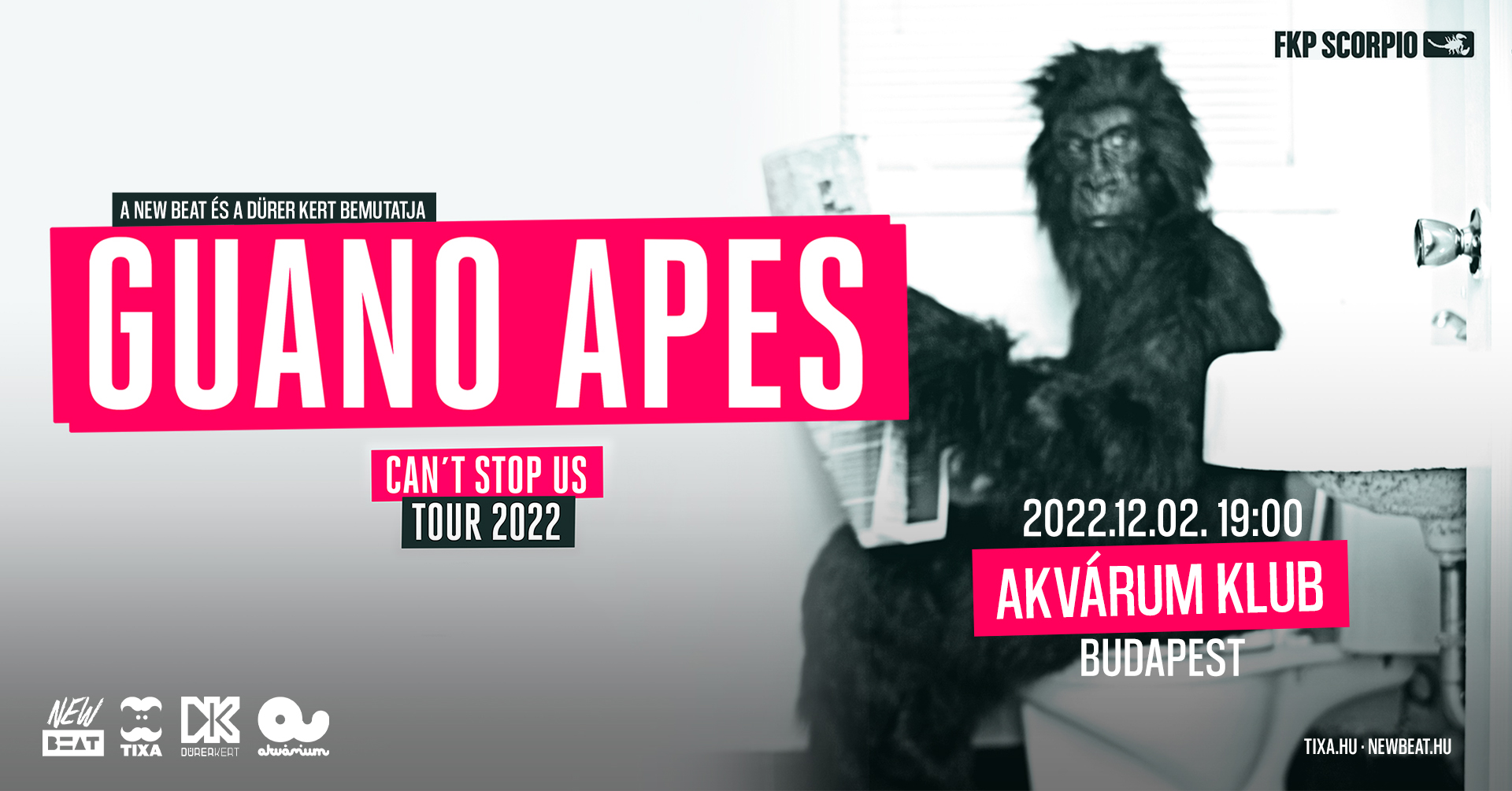 Ude, Rümenapp, and Poschwatta had been playing together for a while and added Nasic in time to win first place in the 1996 ‘Loval Heroes’ competition held by VIVA, Germany’s music TV channel, Guano Apes’ fusion of metal, pop, and rap beat out over 1000 competitors, and their debut single, ‘Open Your Eyes’ was a Top Ten hit in Germany that year and stayed in the Top 100 for 30 weeks.

Guano Apes signed a deal with Gun Records, which released the group’s full lenght album ‘Proud Like a God in 1997. The group’s second single, ‘Lord of the Boards’, which was commissioned for the 1998 European Snowboarding Championship, was an even bigger hit and pushed the album to platinum status in Germany and gold status in other European countries.