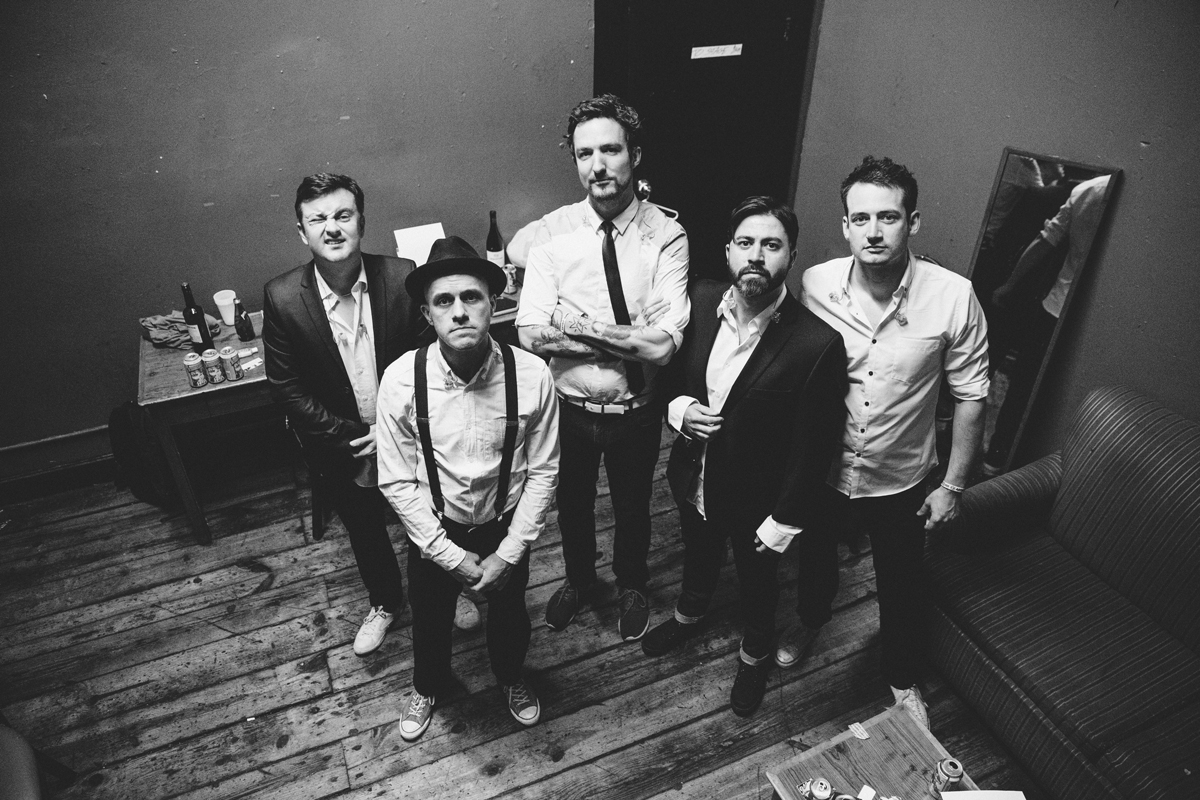 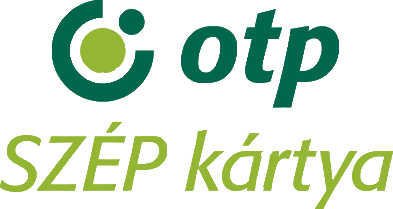 After two years, Frank Turner and his band the Sleeping Souls are coming back to Hungary, to introduce us their new album!

Be More Kind will be released on May 4th through Xtra Mile Recordings/Polydor Records. Months after the release of Songbook, a career-spanning retrospective which also saw reworked versions of tracks from across the past decade, Be More Kind represents a thematic and sonic line in the sand for the 36-year-old. It’s a record that combines universal anthems with raw emotion and the political and the personal, with the intricate folk and punk roar trademarks of Turner’s sound imbued with new, bold experimental shades.