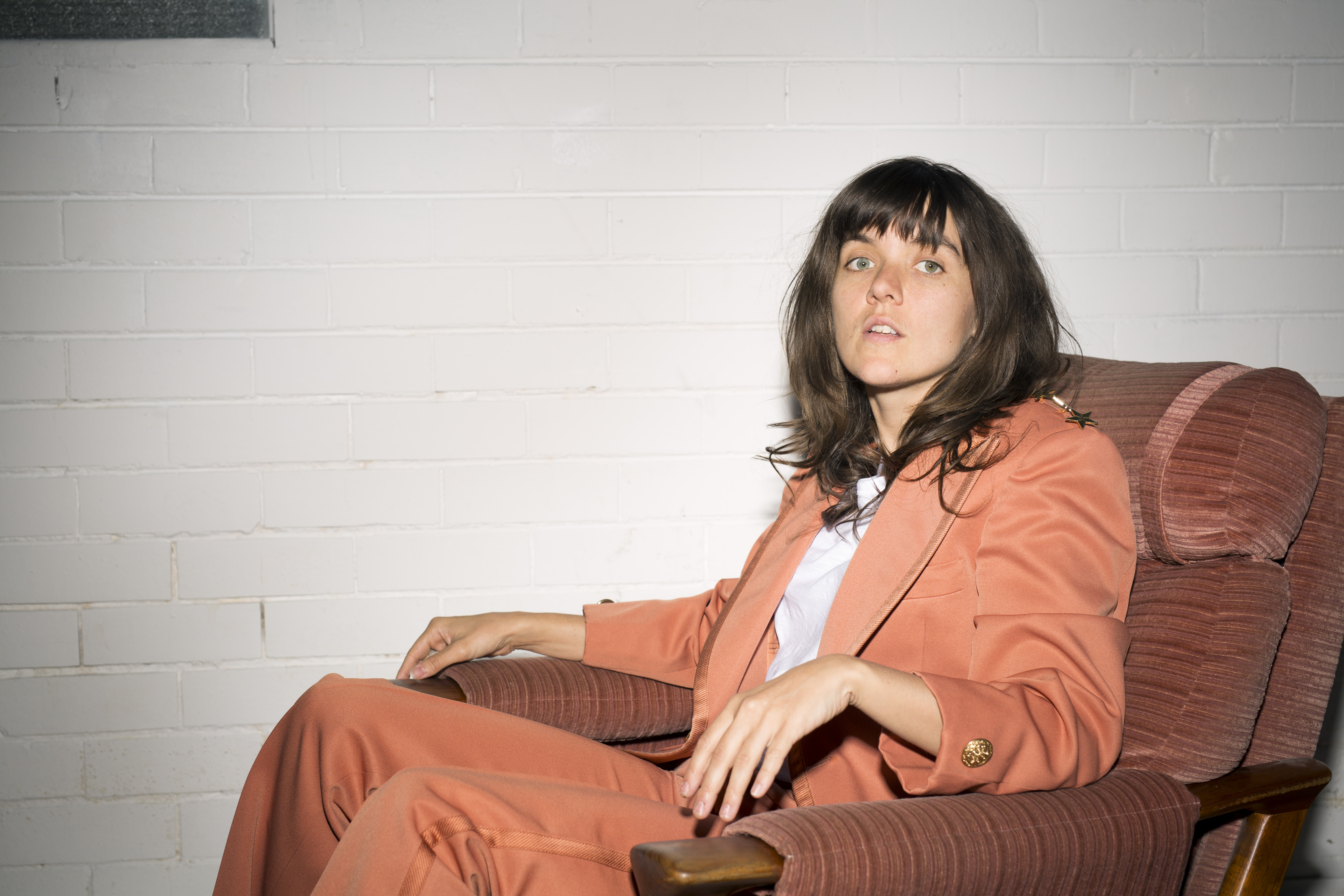 Courtney Barnett is one of the most distinctive and compelling voices in indie rock, a singer-songwriter who mixes deeply insightful observations with devastating self-assessment. With countless awards in her home of Australia as well as Grammy and BRIT nominations, fawning press and an adoring audiences, Barnett’s rise to global prominence feels both unprecedented and important.

Music fans have rarely witnessed the breathless acclaim and superlatives that comprised reviews of Barnett’s debut album “Sometimes I Sit And Think, And Sometimes I Just Think” in 2015.

2017 saw the release of the wonderful album “Lotta Sea Lice”,an introspective but beautiful album of duets with Kurt Vile and a gorgeous place-holder while we awaited the release of her world-weary-but-fierce sophomore solo album “Tell Me How You Really Feel” in 2018.

While her lyrics continue to encompass the poetic, political and personal, “Tell Me…”reveals a startling new lyrical economy. Barnett’s newest songs reveal myriad layers of meaning in seemingly every line, all the while accompanied by her own face-melting guitar and one of the best rhythm sections in rock. Her increasingly unusual song-structures, timbres and moods hint at future ambition while her glorious, feed-back heavy live show has eviscerated audiences on 5 continents.

Support:
On May 20th, Courtney Barnett’s audience in Akvarium Club will be warmed up by the Hungarian band, Mayorian Sanskülot, who has a similarly unique sound like the Australian singer.

Mayberian Sanskülotts is one of the most exciting Hungarian dream pop band that successfully merges the rigid romanticism of ’80-s new wave bands like the Cure, the slow-burning grandiosity of Slowdive-esque shoegaze and the dreaminess and melodic sensibilties of contemporary acts like Beach House. Singer Zita Csordás brings an ethereal, powerful presence to the mix that evokes Elizabeth Fraser of the Cocteau Twins and Hungarian folk music at the same time. Despite these influences, their music is very much their own, and has made them one of the most famous actors in the alter scene in recent years.

This one of the most unique artists will stop at Budapest with her brand new tour; Courtney Barnett live at Akvarium Music Club on May 20, 2019!