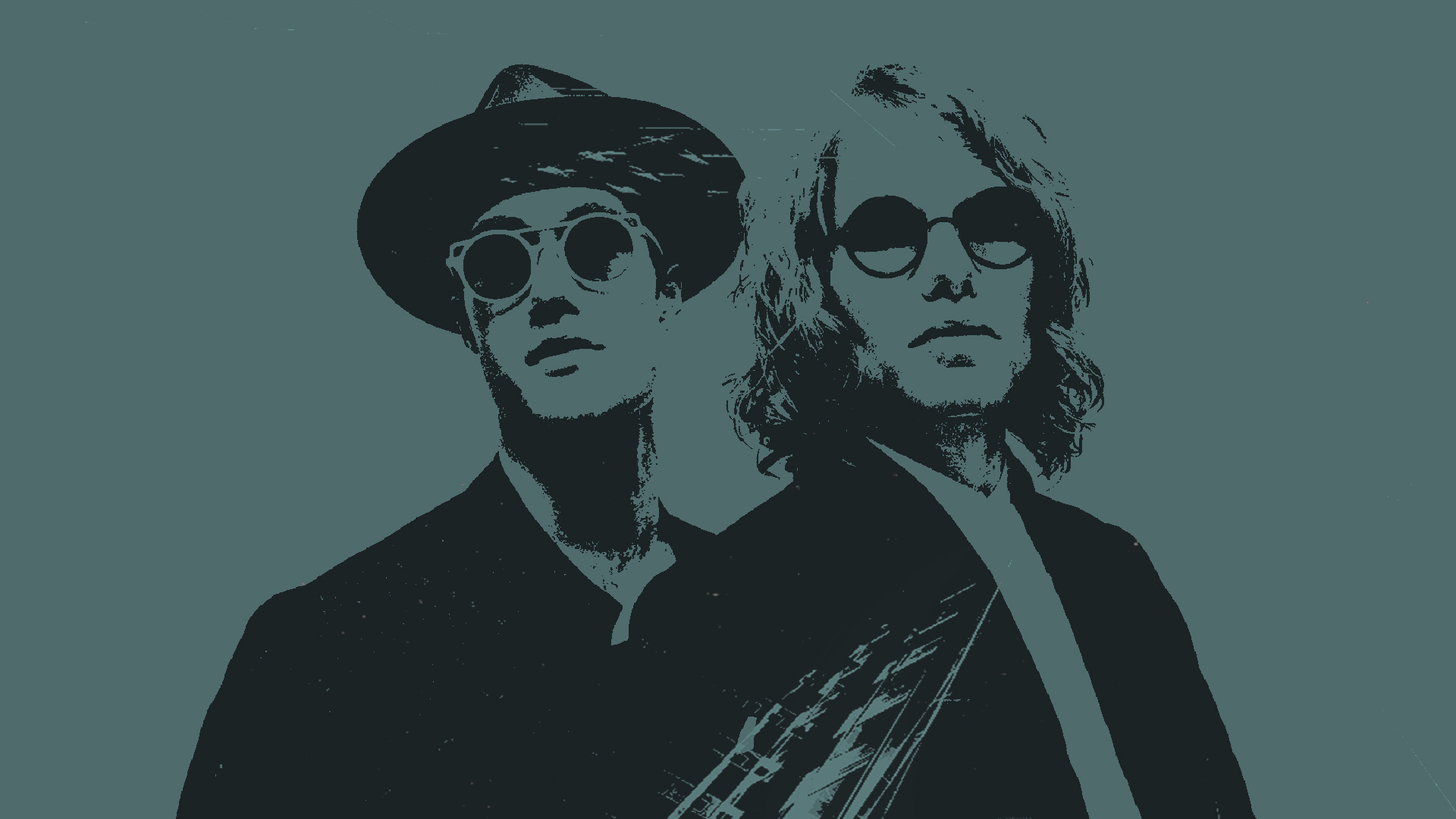 Akvárium Klub will be graced by the visit of Canadian electro duo, Bob Moses. The outfit consisting of Tom Howie and Jimmy Vallance blends electronic elements with piano and guitar accompaniment, creating an entirely unique musical universe. The debut album Days Gone By came out in 2015, which brought them instant popularity with the hit ‘Tearing Me Up’. The song was nominated for a Grammy award in the Best Dance Recording category and the remix of the same track won a Grammy in the Best Remixed Recording category in the same year. Subsequently, they toured all over the world, with appearances at Glastonbury and Coachella and the Ellen DeGeneres Show. They released their second album, Battle Lines, last year.

Come and take part in an experience not to be missed at the Small Hall on 5 February!