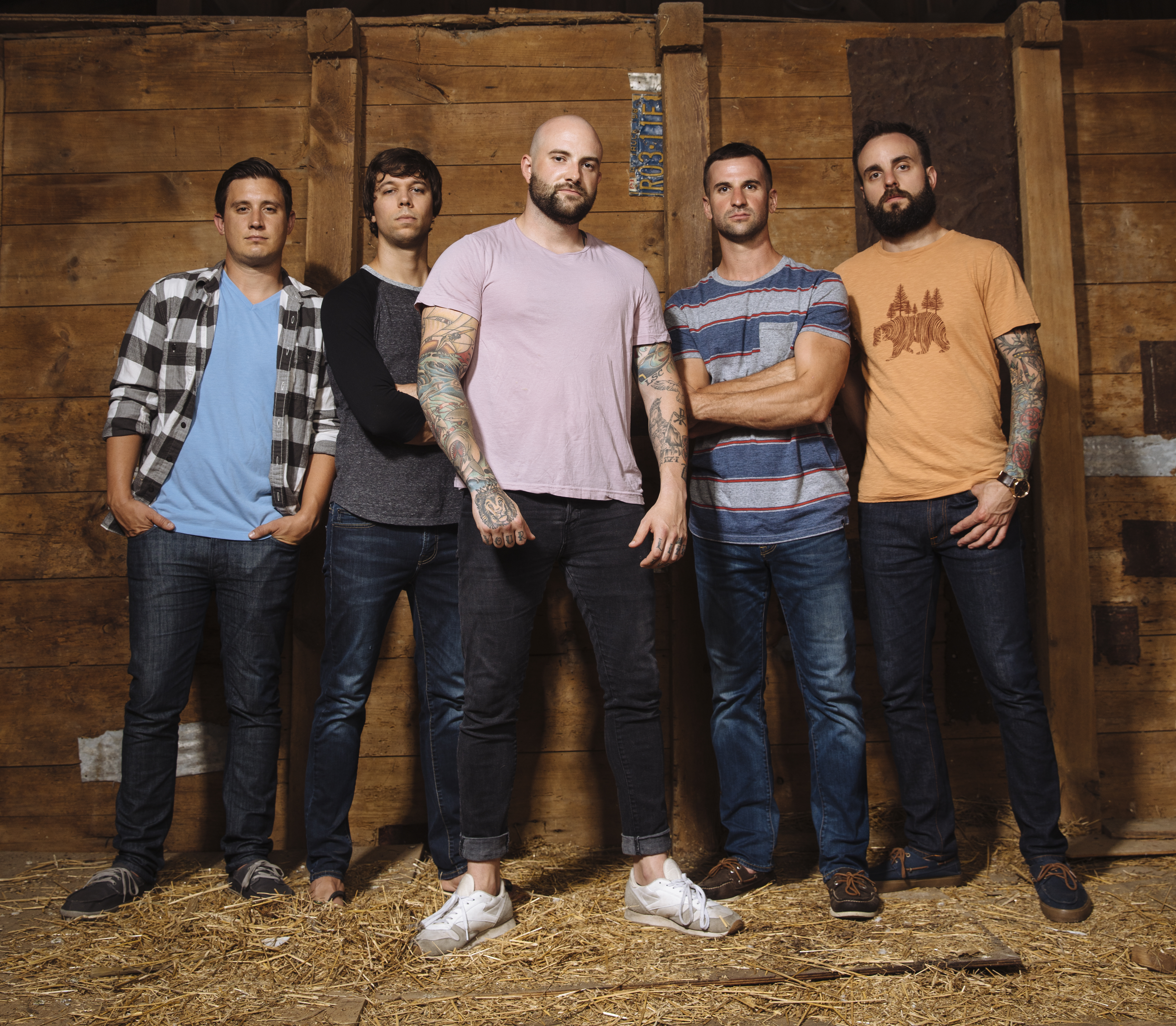 August Burns Red is touring in support of its latest album entitled Phantom Anthem, which is stopping by Budapest! The metalcore band’s concert is set to take place on 27 November at Akvárium Klub.

August Burns Red has proven itself on numerous occasions in the country and fortunately the members of the quintet from Pennsylvania love playing in Hungary – much to the delight of their Hungarian fans – resulting in their second visit this year. The band was formed as a result of a marathon-length jam session in 2003, at the hatchery of drummer Matt Greiner’s family farm. Success soon came knocking: their second album, Messengers from 2007, reached the 81st place of the Billboard top 200 list. The album has since sold over 108 thousand copies. The band celebrated its tenth anniversary with a special tour and has since accumulated a number of awards and critical acclaim with their albums regularly ending up in the Billboard TOP 10 chart – they are now considered pioneers of modern metalcore. They received their latest award in relation to last year’s Phantom Anthem album: their song entitled ‘Invisible Enemy’ gained a Grammy nomination in the Best Metal Performance category. This is no coincidence, as the long player released through Fearless Records delivers pummeling, intricate guitar themes, massive riffs and angry vocals. Whilst August Burns Red concerts are perfect occasions to vent our rage, the lyrics of the band always aim to deliver a fundamentally happy and positive message. As they put it, they make music for angry happy people.