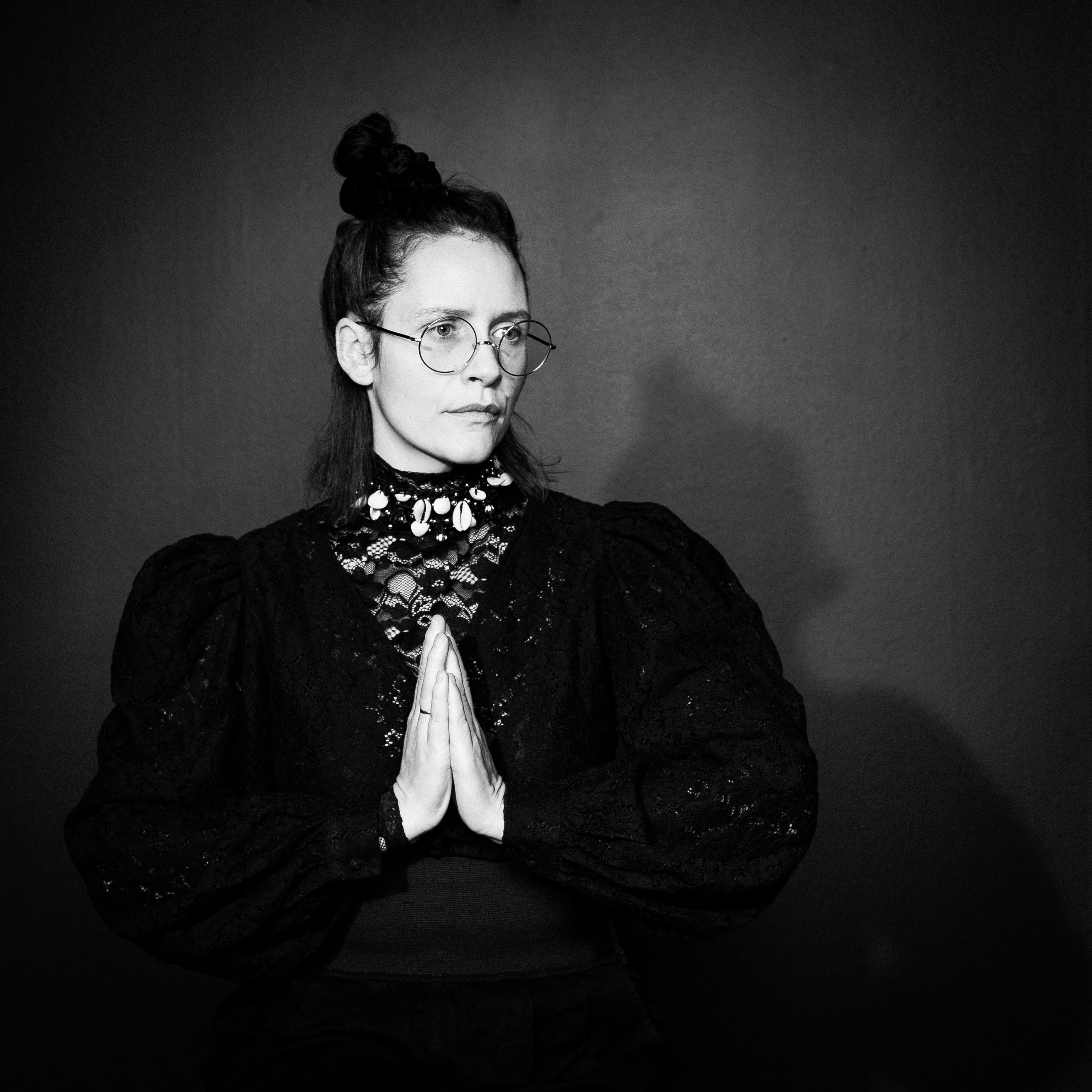 Born in Hafnarfjörður in Iceland, Sóley Stefánsdóttir has attracted a huge following with her fairytale song-craft since launching her solo career in 2010 with the release of her EP Theater Island. Sóley’s fantastical sepia-toned alt-pop tunes continued with the release of her debut full-length album We Sink in 2011. Receiving acclaim through her delicate compositions, soaked in dream-like qualities and dark surrealism, her song Pretty Face would go on to generate an enormous amount of buzz and legions of converts. Sóley would subsequently tour the USA’s East Coast as support on a sold-out run with fellow Icelanders Of Monsters and Men.