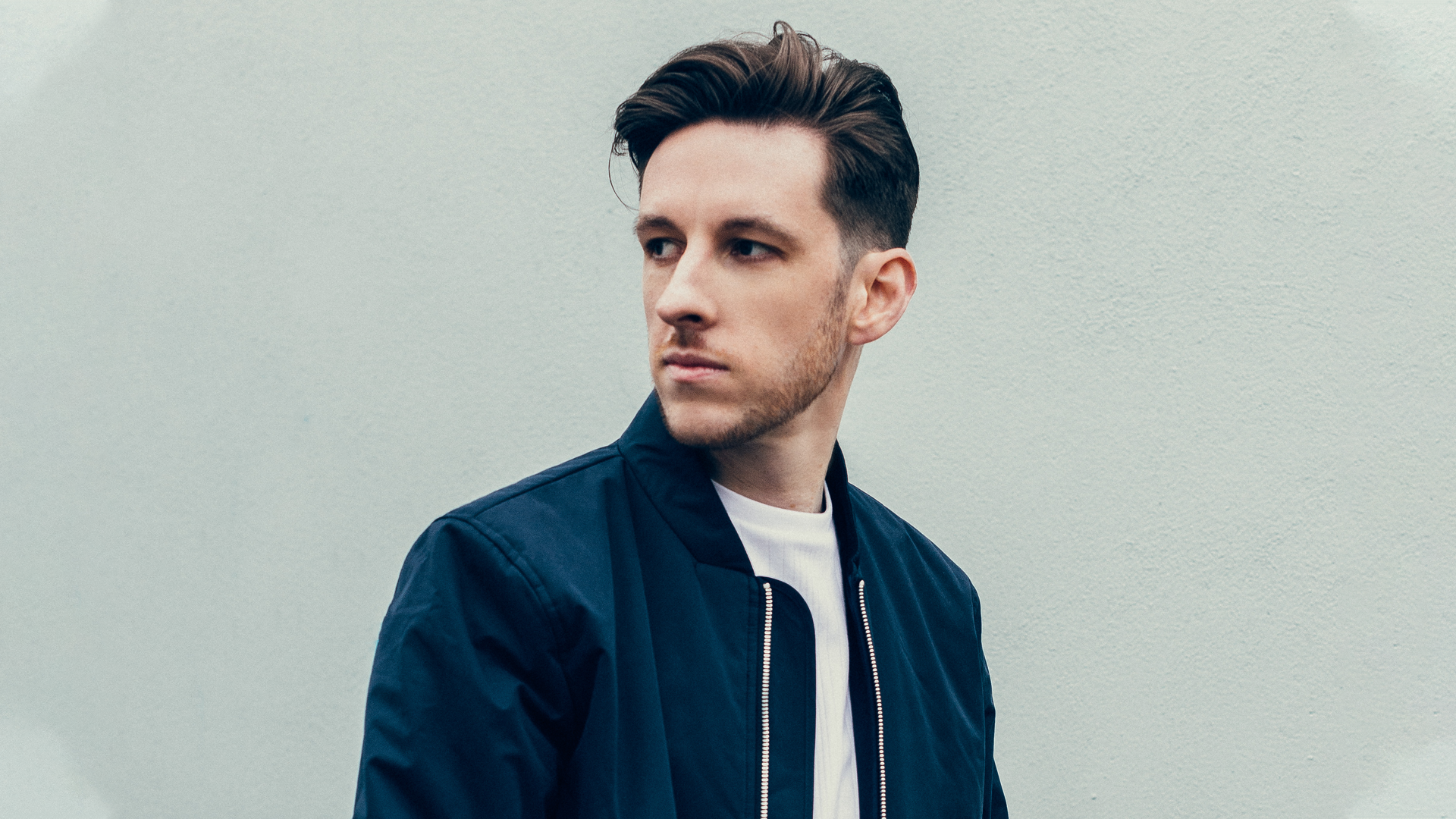 Bruce Fielder, better known as Sigala, is an incredibly talented English DJ and producer. He rose to fame at a very young age after spending a few years in bands, before deciding to head over to the studio on his own. ‘Easy Love’ was his breakthrough track, which featured a sample from the Jackson 5 song ‘ABC’ from 1970. This was followed by a string of hits, including Sweet Lovin’, Say You Do, Give Me Your Love, whilst collaborating with the hottest performers: John Newman, Craig David, Ella Eyre, Paloma Faith, Sean Paul or Meghan Trainor, just to name a few of them. His debut album entitled Brighter Days, featuring a range of these tracks, was released last year. Sigala is a constant fixture at the top festivals and clubs of Europe and now he’s embarking on a world tour, including a stop at the Main Hall of Akvárium Klubb on 2 October.