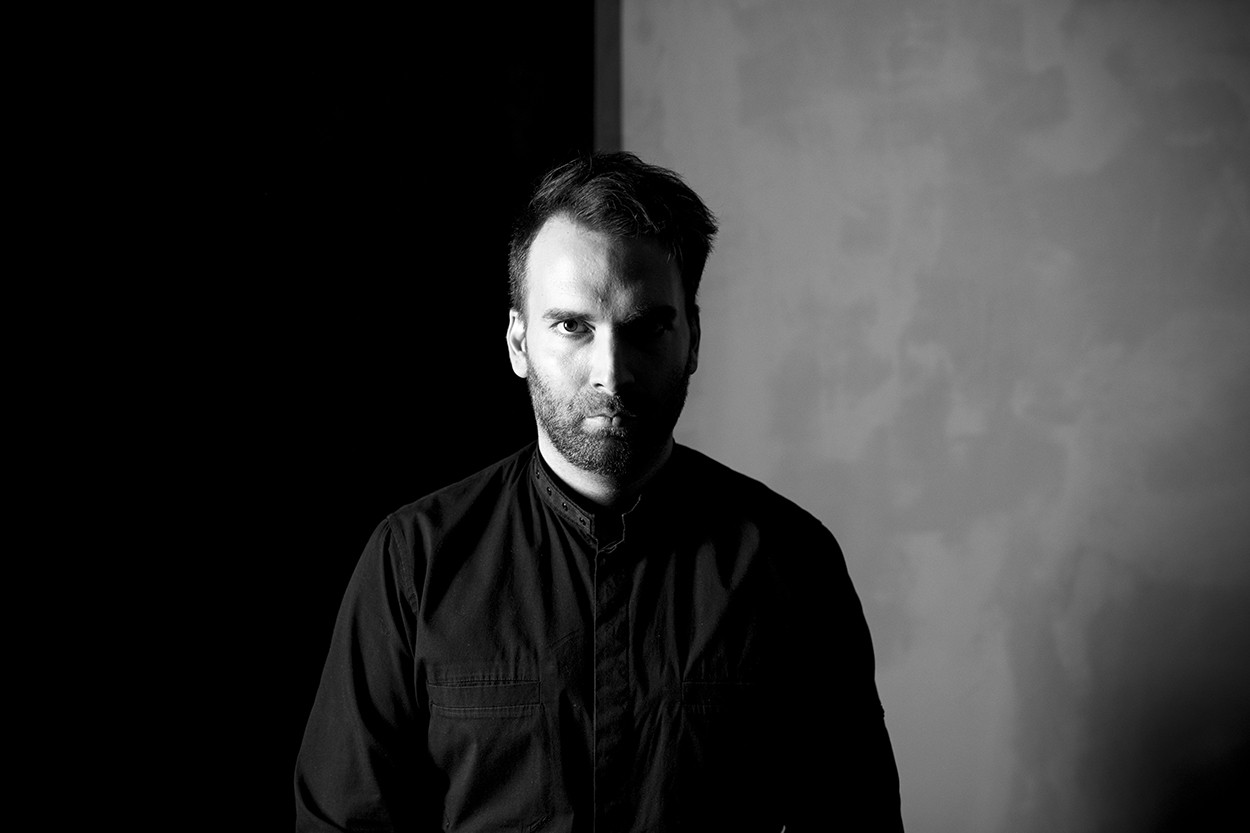 After 2018’s Twentytwo 22 LP and remixes from Brandt Brauer Frick and Vessels, Mïus returns to Akvarium with new audio-visual show for the new album ‘Études de Battements’ featuring collaborations with singers Dóri Hegyi and Raf Skowronski.  The evening will be complete by Italian pianist Luca Longobardi from Rome, representing the generation of classically trained musicians who incorporate the language of contemporary electronic music into their pieces.

Made over the course of a year-long process where mïus invited musicians to join the recordings in London, Budapest and Szeged, ‘Études de Battements’ means “beat studies” and is a concept album focusing on beats, mixing different styles and creating mash-ups with the help of classical instruments and analog synthesisers.
The album title refers to the pioneering electronic music composer, Pierre Schafer, and comes after the acclaimed set designer and architect’s first two albums picked up radio plays from the likes of BBC 6 Music, as well as plenty of press coverage across Europe.

Italian composer and pianist Luca Longobardi’s works reveal a strong interaction between classical and contemporary music. The experience he has gained as a theatre musician has increased his interest in the relationship between sounds and spectacle; he has composed music for ballets and films and accompanied installations and experimental art productions. At his multimedia performances and in his recordings, strongly experimental electronic music meets pure, ethereal and simple-seeming piano playing that nevertheless relays deep emotions.