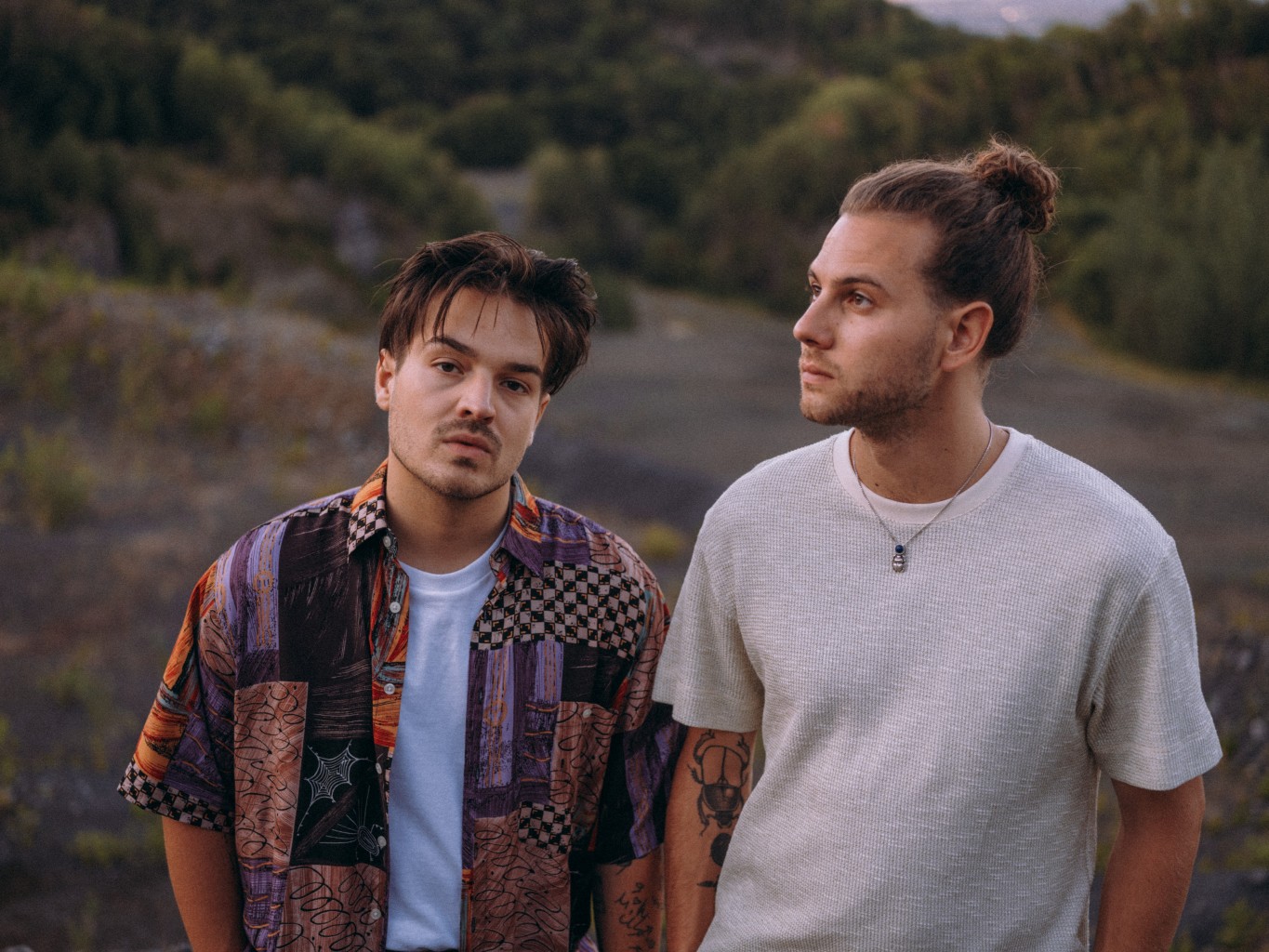 On 29 February 2020, German outfit Milky Chance will make an appearance at Akvárium Klub touring with their latest, third album entitled Mind the Moon.

Singer-guitarist Clemens Rehbein, DJ and producer Philipp Dausch and guitarist Antonio Greger befriended one another during their school years, yet thanks to their shared musical interests, they ended up forming the band Milky Chance, first only as a duo, yet since 2015, all three of them have been active members of the group.

The members of the band were inspired by performers such as Bob Marley, Hendrix or the Red Hot Chili Peppers, yet their style of music is still hard to define, as it features hints of folk, rock, a sprinkling of reggae and even a little jazz alongside its electronic nature. Milky Chance released its first single, Stolen Dance in 2013, which raced to the top of the charts, thus providing the band with worldwide fame.

In the same year, they released their debut album Sadnecessary, followed by their second long-player, Blossom in 2017. Their third studio album Mind the Moon, filled to the brim with new, catchy melodies, is set to be released in November, which the audience will have a chance to witness live at the Main Hall on 29 February.