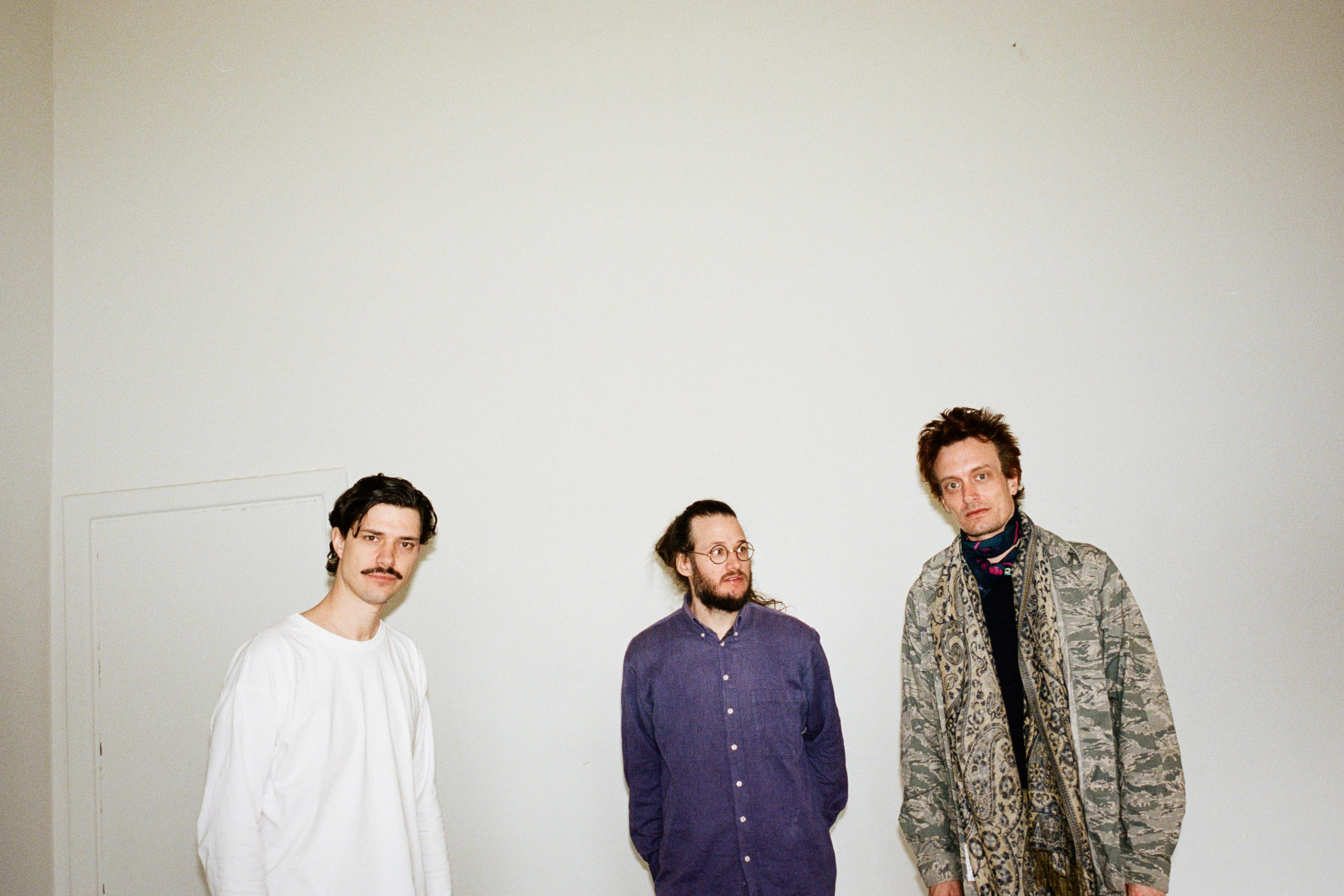 Whether it’s their early, more electronic-driven post-rock beginnings(‘Tripper’ 2004) or their laterfield recording excavationsat an abandoned settlement not far from the North Pole (‘Piramida’ 2012),Danish pop adventurers Efterklang express boundless enthusiasm with each radical new undertaking and when they take the stage to perform live.In 2019, they released their 5th album ‘Altid Sammen’ (translated:forever together) which took them on a long European tour playing sold out shows in venues like the Elbphilharmonie in Hamburg and London’sBarbican Concert Hall before the pandemic shut everything down.Just recently, the band informed their fans that they will be releasing anew album later in 2021 and while we wait for further information, they have announced an extensive European tour, from October 2021 toMarch 2022.Consisting of childhood friends Mads Brauer, Casper Clausen and Rasmus Stolberg, the band sustains a forever-curious approach to its sound and identity.Over the years, they have become a true force of nature when taking to the stage to perform live, their concerts are as beautiful as they are raw and communal.Performing to an audience is not enough for Efterklang – their wish is to perform with the audience.The ambition is to create a genuine feeling of togetherness via music and to break down the distance between performer and audience. This applies in particular to their concerts, but is also expressed through their popular Sock Society and their Private-Public Screenings project where more than 2000 fans helped organise official screenings for their music-films ‘An Island’ (Vincent Moon, 2011) and ‘The Ghost of Piramida’ (Andreas Koefoed), 2012).We all miss live music and there are few better representatives of the format than Efterklang and their amazing live band. Theyare eager to get back on the stage to perform both old and newly written songs.