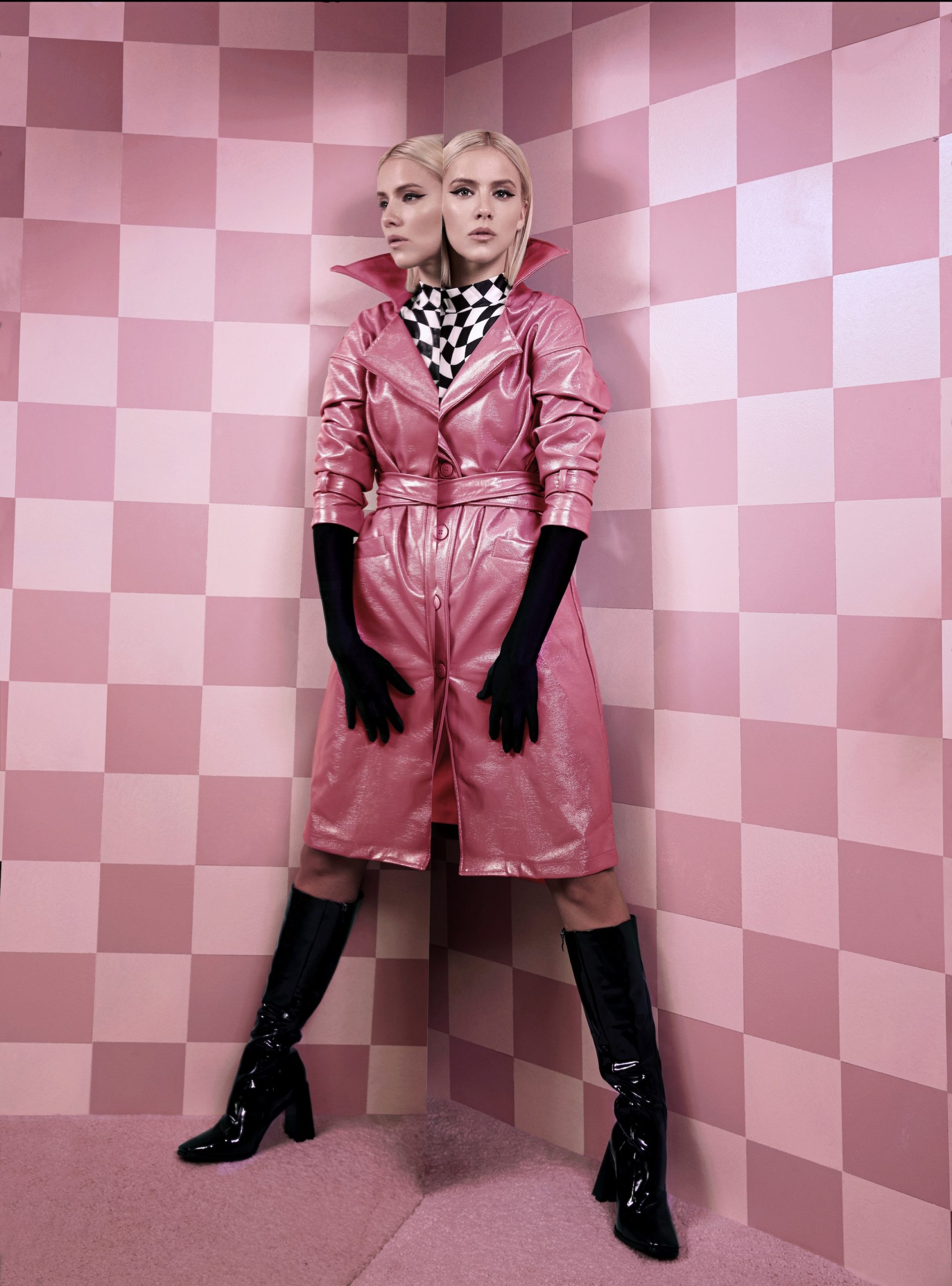 With each new song and show, Dagny consistently stuns and surprises. Although Dagny Norvoll Sandvik grew up in a musically gifted family in Tromsø, Norway, she truly found her passion for songwriting and music when she moved to London in her early 20’s.

The road to international attention was quite short as her debut single, 2015’s Backbeat rose the charts in multiple territories, resulting in over 40 million cumulative streams. Since then she has grown to become one of Norway’s most exciting artists, live performers and songwriters – over 450 million streams amassed, sold out tours, and critical acclaim by everyone from Nylon and Billboard to The Guardian and Harpers Bazaar, within the span of just a few short years.

Following up Backbeat with songs like Fool’s Gold, Drink About, Wearing Nothing and Love You Like That Dagny proved she was far from a one hit wonder.

In parallel with these hit releases, she’s establishing herself as one of Norway’s best and most popular live artists. From festival spots to sold-out headline shows both locally and internationally.

“Now – more than ever – am I able to be personal in my music. I want to tell stories that mean something to me, but that others also can relate to. The goal is to pack one specific emotion into a single sentence.”

This extremely exciting singer will stop with her show on January 27, 2022 at the Akvárium Klub!

Tickets for the Budapest show are available from March 1, 10am via www.livenation.hu, and www.funcode.hu.