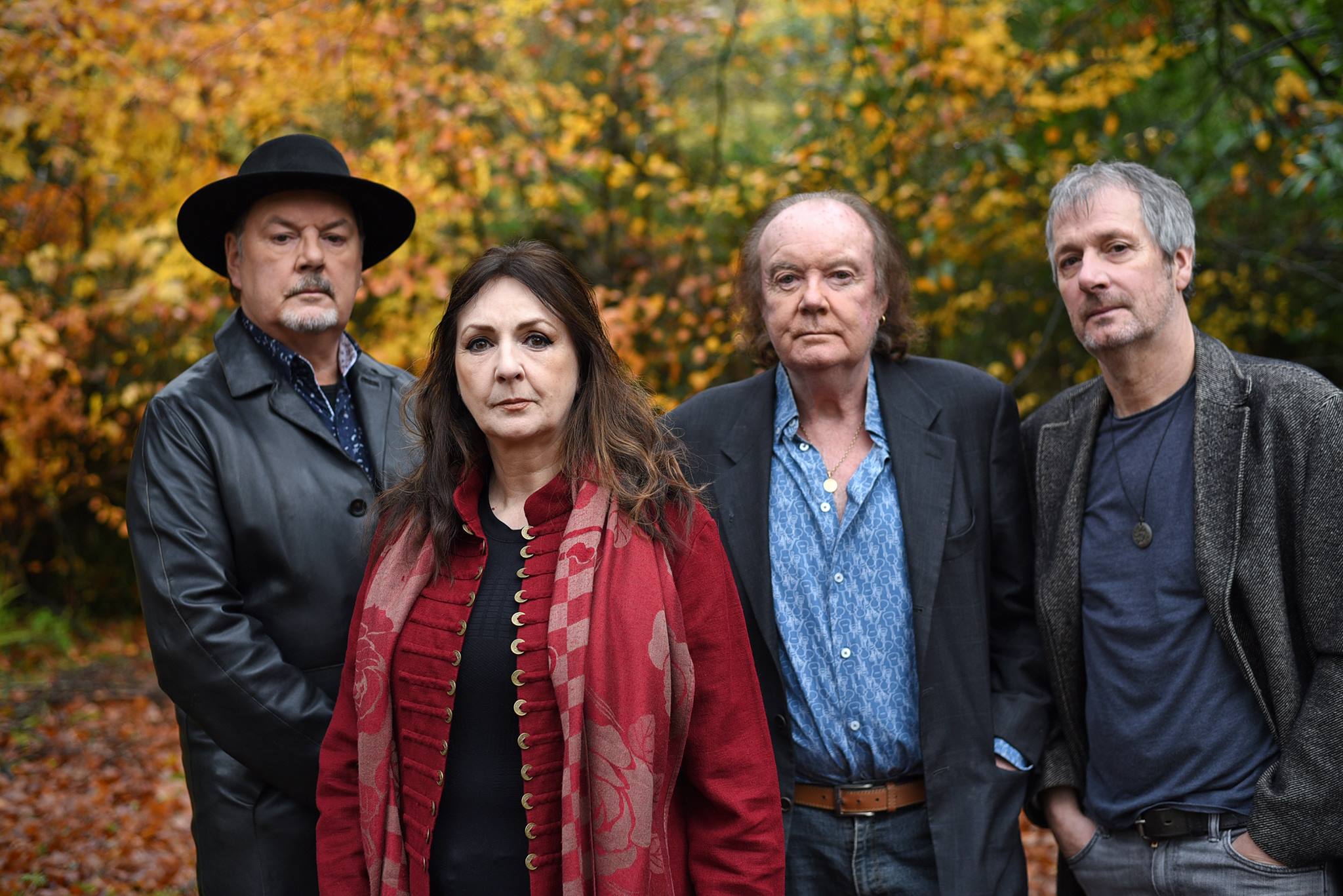 CLANNAD – IN A LIFETIME  FAREWELL TOUR
A MULTI-FORMAT, CAREER SPANNING ANTHOLOGY IS OUT NOW, CELEBRATING AN EXCEPTIONAL AND AWARD WINNING 50 YEAR CAREER

Clannad (derived from the word clan meaning ‘family’ in Gaelic) was formed in 1970 by siblings Moya, Ciarán and Pól Brennan and their uncles Noel and Pádraig Duggan (who sadly passed away in 2016), and for a short time later became a six-piece with the addition of Enya Brennan who then went on to have her own successful solo career. The multi-award winning band have, without doubt, done more than any other group to take Irish music and the Irish language to a worldwide audience. Fusing elements of traditional Irish music and more contemporary folk, new age and rock they have created a beautifully unique and ethereal sound which combines haunting melodies and mesmerising vocals to transcend the sands of time whilst appealing to a worldwide audience of all ages.

Clannad has collaborated with a diverse range of artists, including Bruce Hornsby, Steve Perry, JD Souther, Paul Young, and Duke Special but their most successful collaboration by far was with enthusiastic supporter and fan, Bono of U2.

Now, the band continues their farewell tour in Europe. “We had discussed prior to our world tour in 2013-2015, whether it would be our farewell tour…but since Pádraig passed we made the decision that our next tour would definitely be our last and we plan to make it a very special and memorable final journey…and to accompany this journey we are very pleased to be releasing the ’In a Lifetime’ anthology which we hope will leave our fans with a lasting musical legacy.”

This marvellous band will stop with their farewell show on April 29, 2020 at the Akvarium Club!
Tickets for the Budapest show are available from December 5, 10am via www.livenation.hu, and www.funcode.hu.