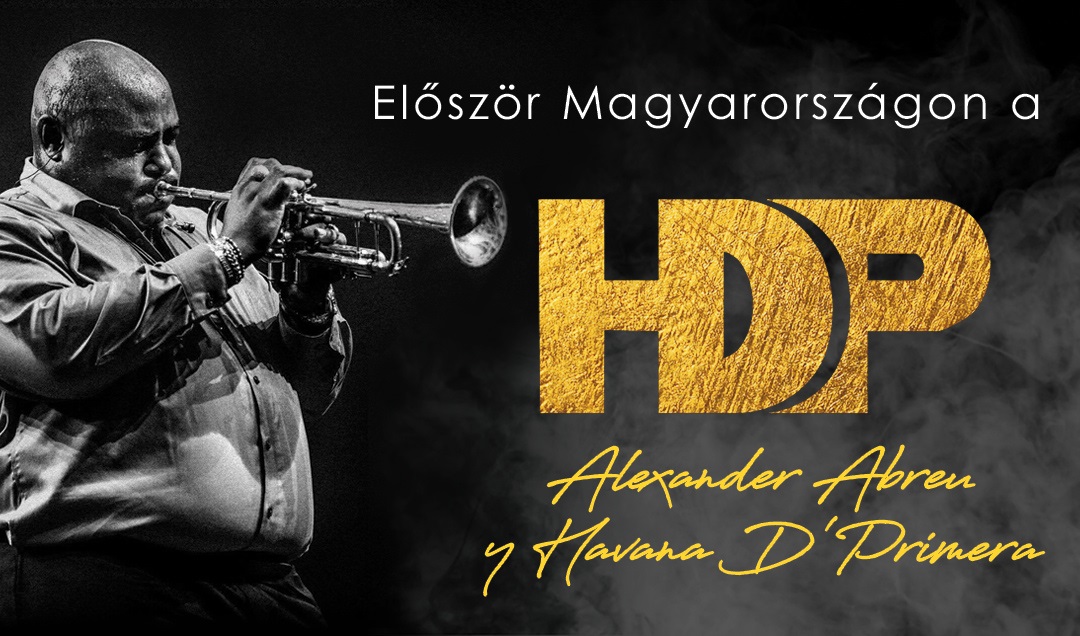 Havana D’Primera is a Cuban Timba band founded by Alexander Abreu in 2008. The band was formed by a collective of musicians in the Cuban music scene, numbering 17 members in total. Since their inception they have gone on to find international success. Bandleader and chief songwriter Abreu, a Latin Grammy Award-winning artist, has been noted for his highly sophisticated melodic voice and as a ‘skilled instrumentalist who has made a career of fusing rhythms across salsa, jazz, funk and Afro-Cuban.

Since their inception, the band have gone on to release four studio albums. Following the release of debut album Haciendo Historia in 2011, their 2012 release Pasaporte was met with favourable reviews from the international press and was voted one of the top Latin alternative albums of the year by NPR listeners.

They followed the success of Pasaporte with La vuelta al Mundo in 2015, which went on to be nominated for ‘Best Salsa Album’ at the Latin Grammys in 2015. A live album, Haciendo Historia Live, arrived the following year before their most recent record Cantor del Pueblo in early 2018. Later that year the band received their second Latin Grammy nomination for ‘Best Salsa Album’.