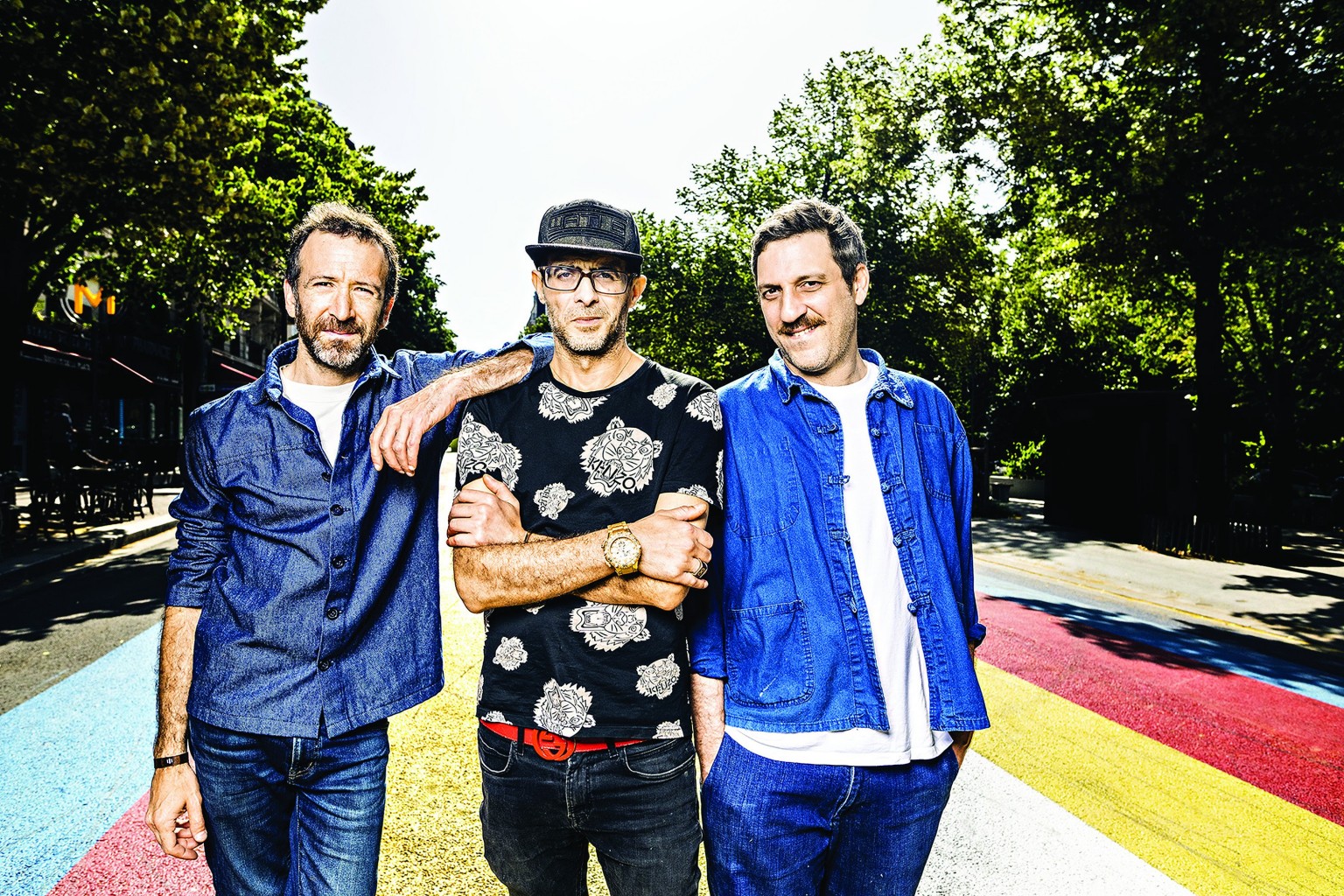 On 29 February, French trio Acid Arab will put a spell on crowds at the Akvárium Klub! Their name practically says it all: a blend of electronic dance music and eastern music. They even say so themselves: “it’s not a fusion or mix, it’s an encounter”. Guido Minisky and Hervé Carvalho’s first album came out in 2016 entitled “Musique De France”, followed by compilations of tracks from top French electronic performers with a similar philosophy.